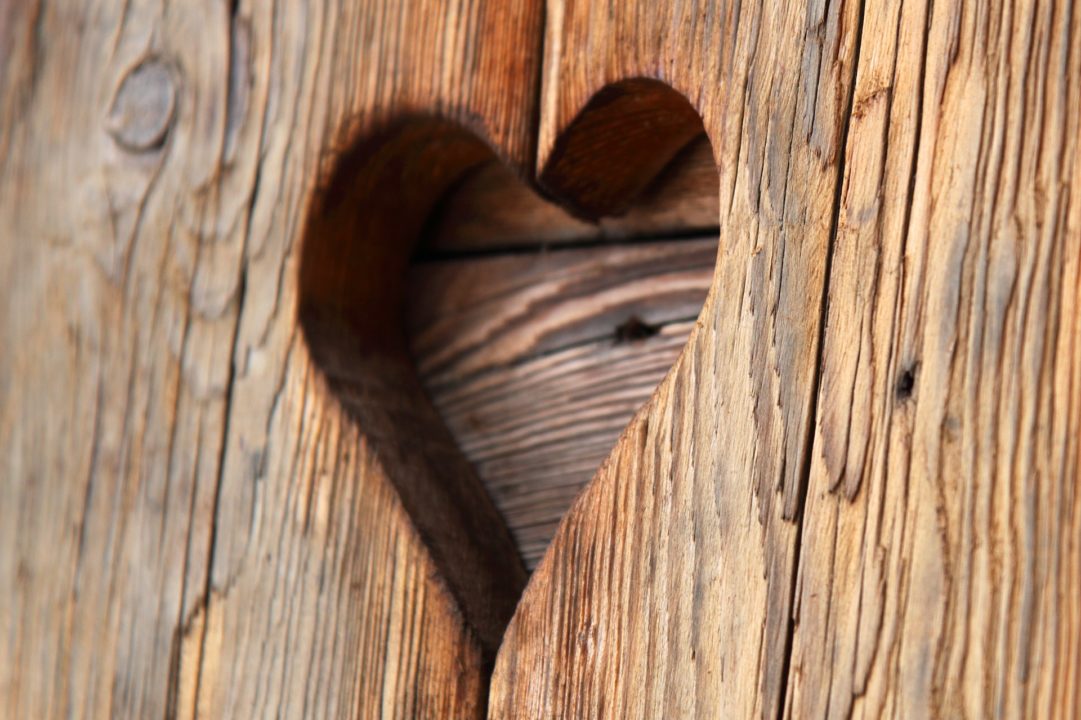 Swimmer Chase Smith was given three to five months to live after a six-year battle with Ewing's Sarcoma. He married diver Sadie (Mills) Smith in April.

Back in 2014, the sport of swimming rallied around 13-year-old Chase Smith, an Indiana swimmer diagnosed with a form of bone cancer called Ewing’s Sarcoma.

Though the first bout with cancer kept Smith out of the pool for about a year, he had returned to competing by spring of 2015. The IndyStar reports that Smith had another round with Ewing’s Sarcoma in 2016, and then another bout last spring. But this year, the cancer returned in force, and doctors gave the now-18-year-old Smith three to five months to live, with or without treatment.

So on April 29, Smith and his girlfriend Sadie Mills were married. The ceremony was planned in four days, and took place in Mills’ parents driveway, where Smith had picked up his future wife for their first date, and where the two had shared their first kiss.

Chase and Sadie Smith, both high school seniors, had planned to attend IUPUI next year. Sadie Smith is a high-level diver, and will compete for the Division I/Horizon League program. Chase Smith had been competing in swimming as recently as December of 2019, and had planned to attend IUPUI alongside Sadie. The two had already dreamed of getting married after college.

You can read more about the Smith’s love story and wedding on the Indy Star site here.

“The most important thing in my world at this point is spending time loving and laughing,” Chase says in that story. “Just living life to the fullest and loving every moment.

“The precious people in your life, the amount of time they are in your life, take every moment you have. Enjoy and give everything you can in those relationships. And know there is so much possible with love when your love includes God.”

God bless him and his wife. Hope that he has life with God forever

That is an assurance

They should make a child.

Mazal Tov on the wedding.

Thoughts and prayers go out to Chase and Sadie and a reminder to us all to be grateful for what we have during this trying and polarizing times.

Wow…certainly a reminder to be thankful for each day and the loved ones in your life.

Chase is a true hero. God bless him and his wife and family.

Congratulations Chase and Sadie. Praying 🙏🙏for both of you, and your families. God still gives miracles and healings, pray you have both…

I remember years ago I had a sprained ankle before a big competition and it got me down and unmotivated, my coach told me the story of a swimmer in the states named Chase Smith and how he was still swimming through treatment. It was one of the most inspiring things I’ve ever heard. Thanks for being an inspiration Chase! Happy for you and your wife. (: