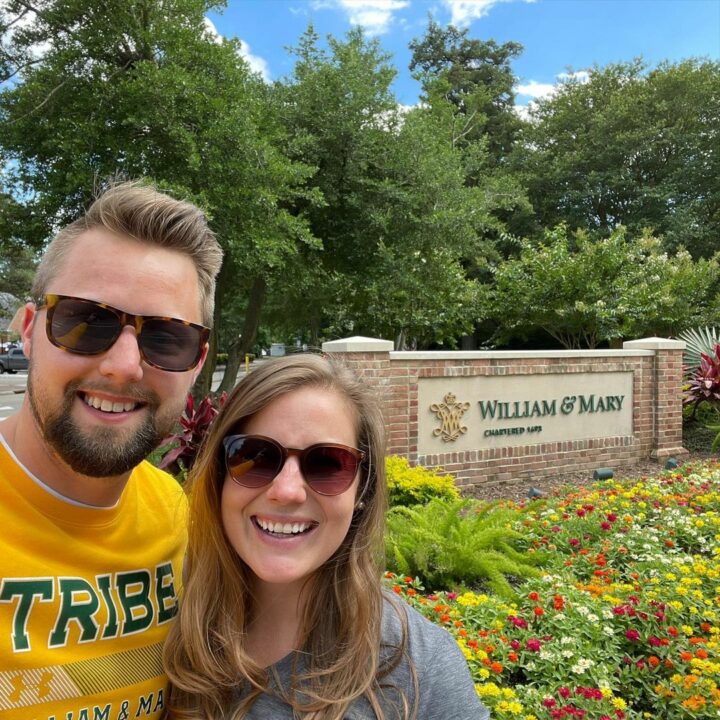 Colby Kubat has announced on Instagram that he will be joining the swimming coaching staff at the College of William & Mary for the 2021-2022 season. This will be his first paid NCAA Division I coaching job after spending last season as a volunteer assistant with the Tennessee Volunteers.

Kubat joins a rebuilt coaching staff under head coach Nate Kellogg after the school eliminated swimming at the beginning of the last college season, only to fully reinstate the eliminated programs at the end of the season. The reinstatement came after a fundraising and political push by alumni of swimming and other impacted programs that included the resignation of athletics director Samantha Huge.

Kubat has had many coaching stops around the country since graduating from St. Olaf College in Minnesota in 2014. As a student-athlete there, he earned 9 All-America awards at the NCAA Division III level and won 19 MIAC titles.

His first coaching job came before graduating where he worked as an assistant with the Northfield Swim Club in Minnesota for almost a year. He then was an assistant at Cretin-Derham Hall and the University of St. Thomas in the Minneapolis-St. Paul area. He would eventually return to St. Olaf in 2015 as a part-time sprint coach.

His high school and collegiate work overlapped with time spread as a group lead coach with the Minnetonka Swim Club from 2014-2017.

He eventually became a full-time head age group coach for the Minnetonka Swim Club from 2017-2020. During that time, the club achieved its first top-75 ranking in the USA Swimming Virtual Club Championships program, finishing 67th in the country.

In the summer of 2020, he left Minnetonka to become a volunteer assistant at the University of Tennessee.

In spite of the challenges faced by William & Mary as the program swam what they thought was going to be their last-ever season, the women finished 2nd out of 6 teams in the Colonial Athletic Association, with Kellogg named co-Head Coach of the Year in the conference. The William & Mary men finished 4th out of 5 teams.

they’re lucky to have him!