Wilk Keeps Up Sprint Momentum On Day 4 Of Polish Nationals 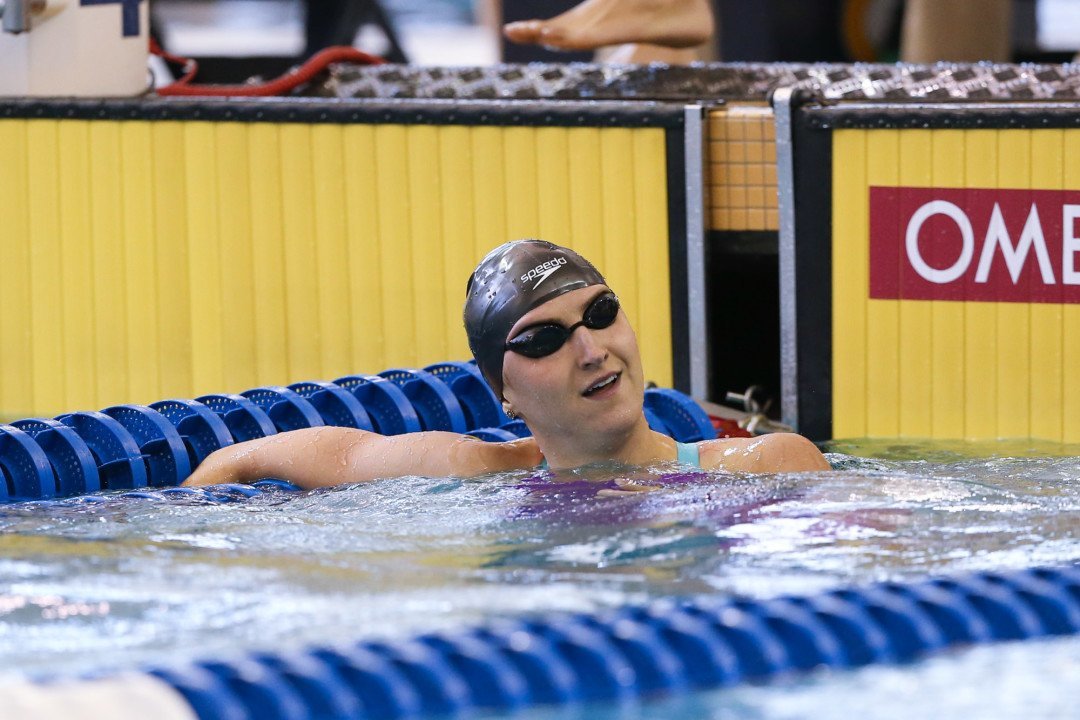 Katarzyna Wasick (Wilk) may not have broken her newly-minted Polish National Record in the 100m freestyle, but the 27-year-old veteran still rocked a solid time in the individual event to take gold and seal up her World Championships spot. Archive photo via Tim Binning/TheSwimPictures.com

Katarzyna Wasick (Wilk) may not have broken her newly-minted Polish National Record in the 100m freestyle, but the 27-year-old veteran still rocked a solid time in the individual event to take gold and seal up her World Championships spot.

After a stunning performance on night 1 of the 2019 Polish National Swimming Championships where she became the first Polish woman ever under 25 seconds in the 50m freestyle, Wilk fired off a big-time swim of 54.22 as lead-off on the AZS AWF Katowice women’s 4x100m freestyle relay on night 2.

Wilk’s lead-off checked-in as her own personal best wiping out the 54.38 she produced back in 2016 in Szczecin, which also represented the previous Polish National Record.

Tonight in the individual event, Wilk hit the wall in 54.45, dipping under the World Championships qualifying mark of 54.49 by .05.

Falling painstakingly short of the qualifying mark in the men’s race was another 27-year-old in Kacper Majchrzak. Collecting a winning time of 48.88 tonight after splitting 23.54/25.34, Majchrzak’s time needed to be at least .08 faster, as the Gwangju qualifying mark for Poles sits at 48.80.

Runner-up in the race was Przemyslaw Guwrysiak in 49.41, while Jan Holub earned bronze in 49.75.

Of note, national record holder Konrad Czerniak who took the 50m fly last night, checked in at 114th in this event after heats with a time of 55.38. Review of the live stream from his heat renders Czerniak a no-show, however. We’re inquiring into whether Czerniak raced in a different heat.

There are two swimmers with the name “Konrad Czerniak” and they both represent the same club. The one who placed 114th is 21 years old, and the other is 30 and he’s the Polish record holder.