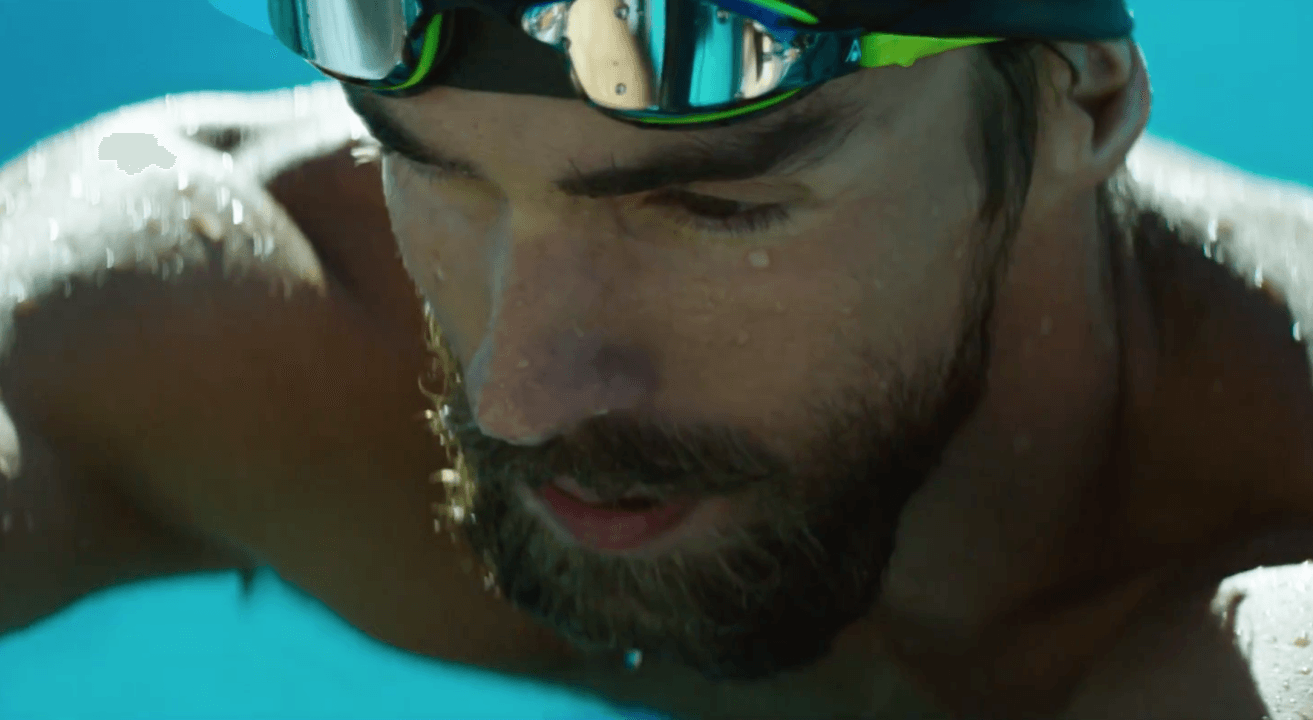 Yesterday Michael Phelps‘ new Under Armour video ad went viral, appearing on the first page of yahoo and trending #1 on Facebook. By the end of the day it was reported on by all major media.

See all four Michael Phelps Under Armour videos below:

Athletes become superstars because of their accomplishments, but it’s the big brands behind them, leveraging big advertising dollars, that sear the athlete’s image into our brains–making them truly iconic.

Phelps, by no means, needs big-money endorsement budgets to make him an athletic hero.  He earned that as a 15-year phenom in Sydney at the 2000 Games, winning 8 medals at the Athens Olympics, going 8 for 8 gold at the Beijing Olympics and winning 6 more Olympic medals in London. However, Under Armour’s Rule Yourself video ad captures the essence of Phelps narrative right now, that he’s coming to the end of a very long journey (the endless pool), that the journey is often lonely, cold and dark–not glamorous in any way.

“It’s what you do in the dark, that puts you in the light.”

– Under Armour / Rule Yourself / Michael Phelps

Phelps has fought hard for every meter, and Under Armour has encapsulated that fact brilliantly in a concise, 90 second film.  I don’t think anyone doubts Phelps’ commitment to his sport, but it’s nice to be remained of it and inspired by it in beautifully produced media.  (I wonder if NBC Sports can come close to what Under Armour has done. I bet they are in-development now and will use the “Rule Yourself” spot to try and raise the bar.)

I’m betting NBC will have some pretty good stuff, too. It’s almost unfair, they get to use all that Olympic footage.