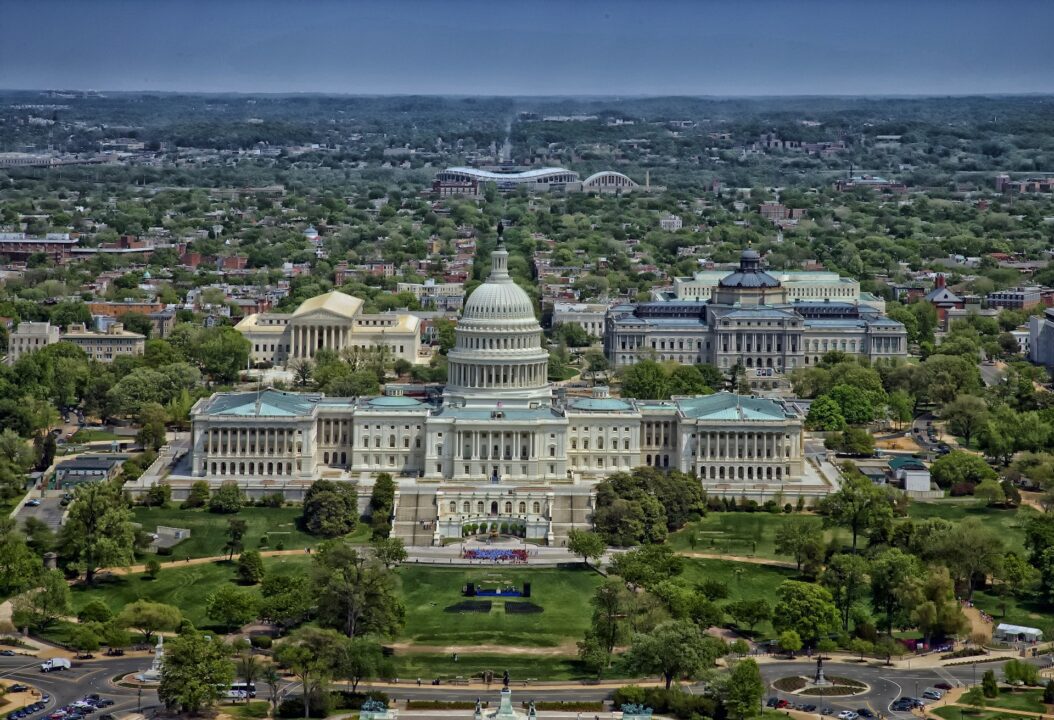 The District of Columbia State Athletic Association (DCSAA) has announced that they will add “state championships for both wrestling and swimming this winter season. The addition was announced on December 8th, 2021.

While the District of Columbia is not one of the 50 United States, the organization has adopted the traditional “state” monikers anyway to celebrate its city champions.

DCSAA made the announcement, “The DCSAA is ecstatic to conduct state championships in both wrestling and swimming/diving this winter and provide additional opportunities for our student-athletes to compete,” DCSAA Executive Director Kenny Owens said. “High school sports play such an important role in the lives of so many youths. As we saw with the recent DCSAA State Championships in fall sports, our student-athletes look forward to these events with incredible anticipation. We can’t wait to crown wrestlers, swimmers and divers as state champions!”

The DC Metro Champs has been the season-ending championships meet for DC-area schools in the past. The meet has included both schools within Washington DC as well as close suburbs in Virginia and Maryland. Some of the schools of the suburbs have been home to Katie Ledecky, Jack Conger, and Phoebe Bacon. Ledecky was the first woman under 4:30 in the 500 freestyle at the 2014 DC Metro Champs.

The wrestling championships have been announced to be held the same week on Saturday, February 19th. The indoor track and field championships will take place on February 15th and 16th, the same days as swimming.

According to their website, the DCSAA is home to 52 high schools. This includes both public, private, and charter schools. The DCSAA has been around only since 2012. They currently award “DC State Championship Titles in 21 boys’ and girls’ interscholastic sports including E-Sports, in Division A and AA.” With the addition of wrestling and swimming, that number will now jump to 23.