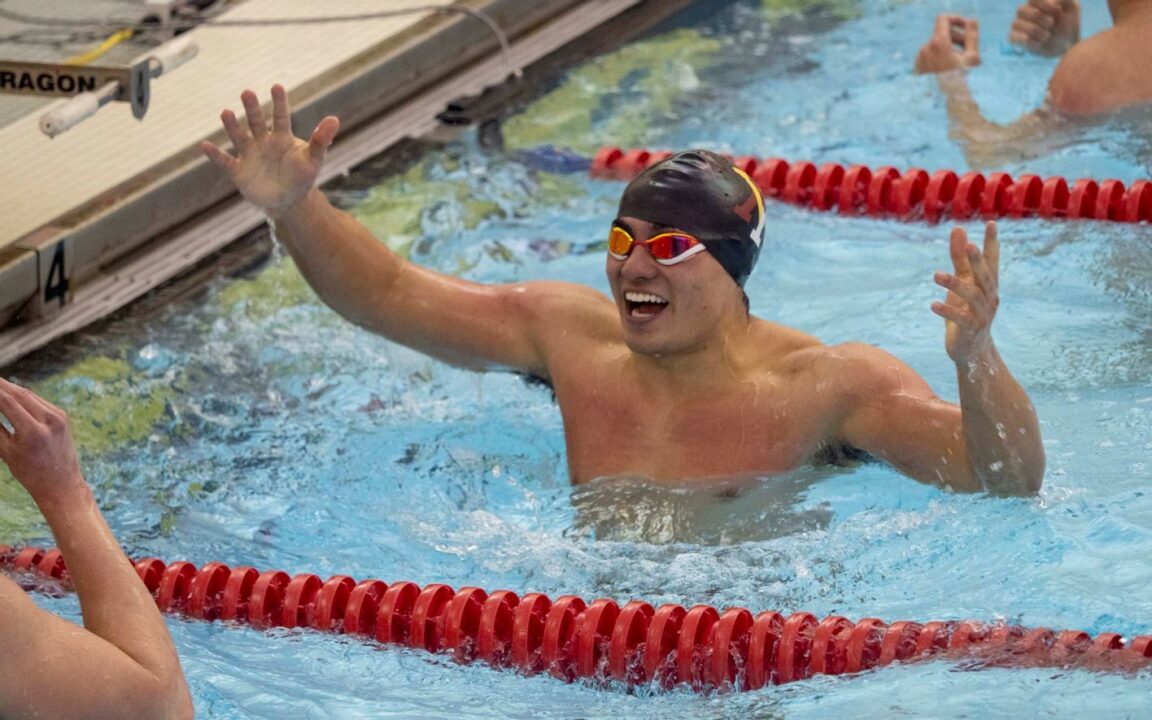 The Keydets' season will open October 15 at Gardner-Webb, and the team will then travel to Emory & Henry and Howard for dual meets the next two weekends.

The season opens Saturday October 15 at Gardner-Webb University and the Keydets travel to Emory & Henry College and Howard University for dual meets the next two weekends.

The first home meet of the season and last at Clark King Pool is set for Nov. 5 against Mount St. Mary’s University. Construction is nearly complete on a new aquatics center on Post, expected to be finished later this semester. The Keydets will host Liberty and Washington & Universities in January at the new facility, as well as an intrasquad meet in February.

“I am excited to start this season with our team and staff,” said Thacker. “I am really looking forward to competing against the teams on our schedule and looking forward to the challenge for both our men’s and women’s teams. We will host one final meet in Clark King Pool in November, marking the end of era for the team as we transition into the new aquatics center at the end of the fall. Our major focuses will be the Loyola Invite in December and the American East Championships in February. We have a great contingent of talent returning in our upperclassmen, and I look forward to watching our newest team members step up and contribute to the team’s overall performance.”

The America East Championships are set for Feb. 22-25 at Worcester Polytechnic Institute.