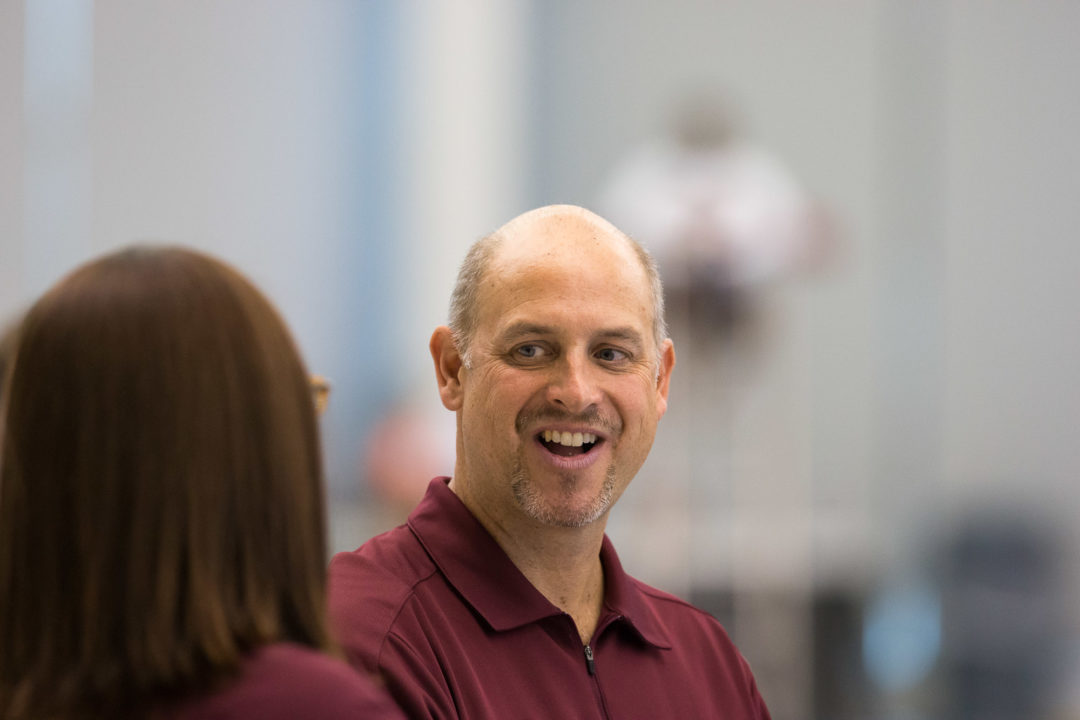 The Virginia Tech Hokies have added a trio of female verbal commitments to their class of 2017 in the last 36 hours: Abby Andrusin, Molly Sheffield, Tatum Hackler.

Abby Andrusin is a Hokie

Andrusin, from the Dallas suburb of Keller, Texas, is a sprint freestyler and backstroker.

“I chose Virginia Tech because I felt it was the perfect fit for me academically and athletically! I had an awesome experience on my visit. I really bonded with the team, coaches and overall the university felt like home. I am very grateful that I get to be part of such an amazing program and the Hokie Nation for the next 4 years!! GO HOKIES!!”

Tatum Hackler is a Hokie

Hackler, from Coast Aquatics in Florida, is also a sprint freestyler, with butterfly as her secondary stroke.

I chose Virginia Tech because of the outstanding coaching staff, the amazing sprint program, and the unbeatable team atmosphere. I knew from the first time I stepped on campus that Blacksburg was home for me. I couldn’t imagine spending the next four years anywhere else! Go Hokies!

Sheffield is the two-time defending Virginia 5A State Champion in the 100 fly and placed 4th in the same event at the 2016 NCSA Junior National Championships.

I can’t wait to be apart of the incredible team and have the chance to work with the amazing coaching staff. I can’t wait to see what the next four years bring and Go Hokies!!

Molly Sheffield is a Hokie

Neither Hackler nor Andrusin are within scoring range at the ACC Championships with their current bests, but both showed big improvements as juniors. Hackler dropped a full second in her best event, the 100 free; and while Andrusin’s 100 free times stayed flat, she took over a second from her best in the 100 backstroke.

Virginia Tech’s best sprint butterflier, Maggie Gruber, graduates at the end of this season, but Sheffield will overlap for one season with Klaudia Nazieblo – a first-team All-American in the 200 fly last season.

The 200 fly, Sheffield’s best event, is also one of the Hokies’ best training groups.