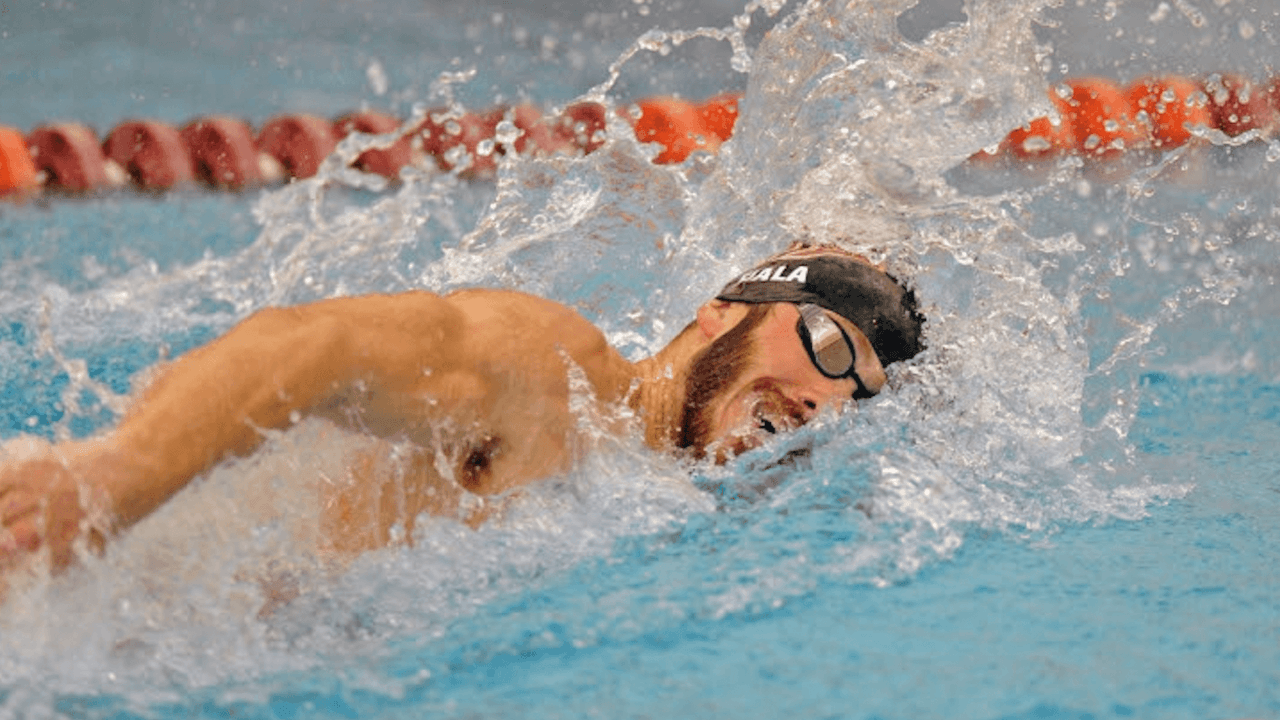 Summer swim teams need dedicated swim parents to step up as volunteers. See SwimTopia’s tips and tools to help you manage and motivate your team parents.

FINIS, a worldwide leader in technical swimming products, announces the hiring of former Virginia Tech swimmer CJ Fiala as a new Marketing Coordinator responsible for Public Relations and Athlete Sponsorship. In the role, Fiala will combine his deep connection with swimming community with his background in media to advance the international FINIS presence.

“I speak on behalf of the entire team when I say we are thrilled to welcome CJ to FINIS. CJ’s background and passion for the sport make him a natural fit for a promising new role on the marketing team.”

Fiala, a native of Centreville, Virginia, grew up in the Washington, DC and Metro area while competing for the prestigious swim club, Machine Aquatics under the leadership of Head Coach, Dan Jacobs. He signed a National Letter of Intent in the fall of 2010 to compete for longtime Head Coach Dave Allen at the University of North Carolina-Wilmington.

Fiala enjoyed a successful freshman season for the Seahawks, setting three freshman records and four team records on his way to multiple All-Colonial Athletic Association (CAA) honors. His sophomore season, he won an individual CAA title in the 100 yard breaststroke, with the second fastest time in program history. The Seahawks won their 11th and 12th consecutive team conference titles in those two years.

Fiala transferred to Virginia Tech in the fall of 2013 amongst the possibility of the UNCW Swimming and Diving program being cut. He joined up with his highly recruited brother, Brandon Fiala, who began his freshman year in the same semester.

The Fiala brothers helped lead the Hokies to their first ever Atlantic Coast Conference (ACC) Team Title in 2014. CJ qualified for the NCAA Championships after posting several All-ACC honors and was a member of the All-ACC Academic Team.

In his 2015 senior campaign, he posted the second fastest time in program history in the 50 Freestyle and again qualified for the NCAA Championships.

He was a member of the well-known SwimMAC Team Elite in the summer of 2014, along with current FINIS Elite Athletes, Arianna Vanderpool-Wallace and Roy Burch. He is a two-time Olympic Trials qualifier (2012, 2016) and a finalist at the USA Swimming National Championships.

As an avid sports broadcaster, Fiala majored in Multimedia Journalism at Virginia Tech and has appeared on television with ESPN and over the airwaves with ESPN Radio.

FINIS, Inc. is the worldwide technical leader in technical swimming development. John Mix and Olympic Gold Medal swimmer Pablo Morales founded FINIS in 1993 with a mission to simplify swimming for athletes, coaches, beginners and lifelong swimmers around the world. Today, FINIS fulfills that mission through technical innovation, high quality products and a commitment to education. FINIS products are currently available in over 80 countries. With a focus on innovation and the fine details of swimming, FINIS will continue to develop products that help more people enjoy the water.

Pumped to have CJ on the team!