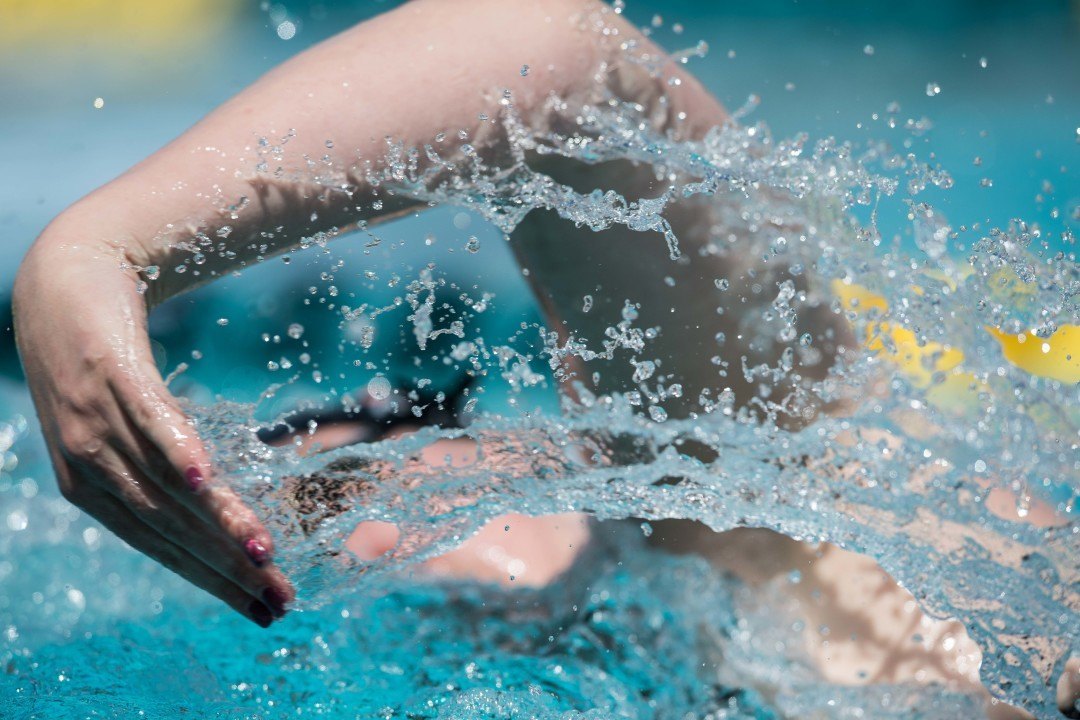 LEXINGTON, Va. – The VMI swimming and diving programs announced their 2016-17 schedules on Wednesday evening, according to information provided by... Stock photo via Mike Lewis/Ola Vista Photography

LEXINGTON, Va. – The VMI swimming and diving programs announced their 2016-17 schedules on Wednesday evening, according to information provided by the team.

The Keydets start their season with a trip to our nation’s capital, Washington, D.C., to take part in the Potomac Relays on Sept. 30. VMI then contests a tri-meet in Emmitsburg, Md. on Oct. 8 against host Mount St. Mary’s and the Jaspers of Manhattan. From there, the women’s team is off for a month, but the men’s team jumps back in the pool the following week to take on NJIT and Saint Peter’s in Newark, N.J.

The VMI women return to the pool Nov. 9 as they battle Sweet Briar College and Ferrum in a tri-meet at Sweet Briar’s home pool. At that same meet, the VMI men will face Ferrum in a duel.

Both programs then travel to Binghamton, N.Y. to take on the Binghamton Bearcats and the Colgate Raiders in tri-meets on Nov. 12. The Loyola programs are next on the Keydets’ docket, as VMI and the Greyhounds will contest duals in Baltimore on Nov. 16 to wrap up the 2016 portion of the schedule.

The Keydets resume action in Jan. when the women’s team takes on James Madison and Marshall in a tri-meet Jan. 20 and 21 in Harrisonburg, Va., and the regular season wraps up with a dual at William & Mary on Jan. 28 in Williamsburg. The CCSA Championship is scheduled for Feb. 15-18 in Athens, Ga. and the Keydets then conclude their seasons at the ECAC Championships, set for Feb. 24-26. The site for that event has yet to be announced.

The men will also be swimming Mount St Mary’s on the 8th of October. The mount has a brand new men’s team this season.