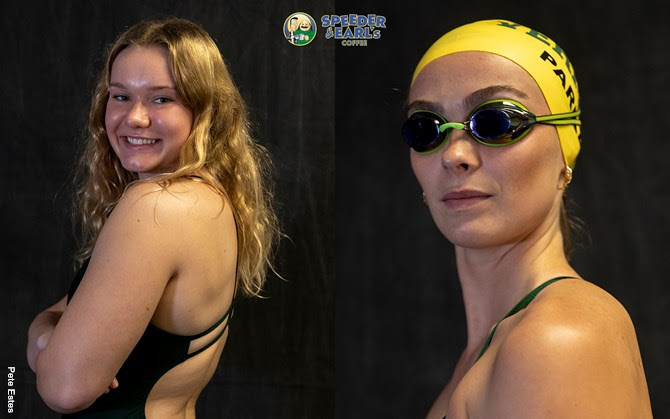 Parker won the 50 free and the 100 back for the Catamounts Saturday at URI in the Catamounts final dual meet of the regular season. Parker also helped UVM earn a win in the 400 medley relay. Parker was tied for the team lead this season with 10 individual wins.

Vermont will return to action February 10-13 at the 2022 America East Swimming and Diving Championships. WPI will host the meet in Worcester, Mass. Day one of the competition will feature women’s one-meter diving, the 800 free relay and 200 medley relay. A full schedule for the meet is available at https://go.uvm.edu/o1zpe all the action will be streamed live on AmericaEast.TV.