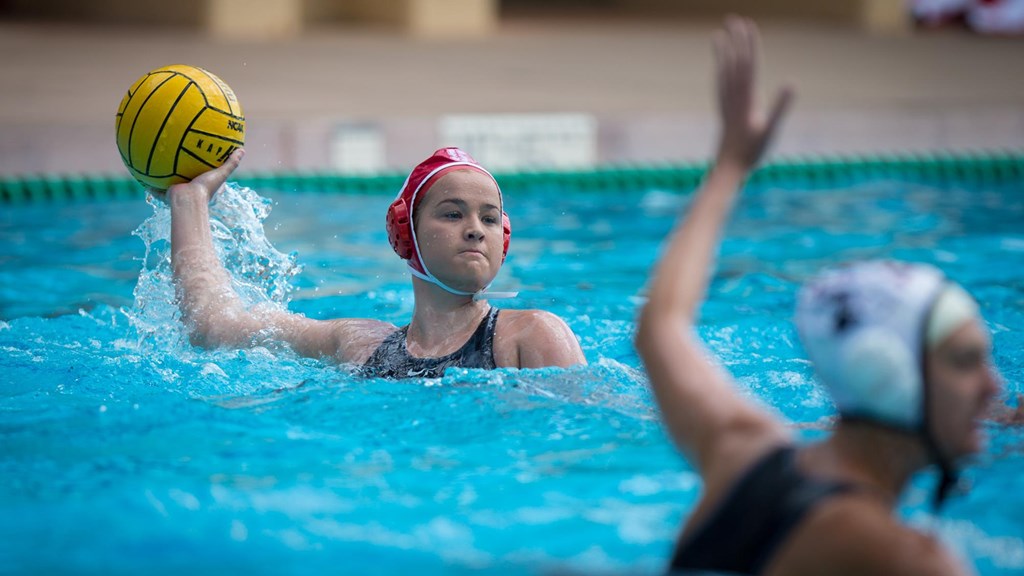 A complete competition schedule will be made available in the coming weeks with live streaming expected at subscription service FINATV.live. Team USA has been slotted second in Group A, joined by Hungary, Australia and Japan. Visit USAWaterPolo.org for complete results from the USA matches, for more information click here to visit the FINA homepage for the Junior World Championship. Prior to the start of competition, Team USA will take part in a week of common training in Barcelona, Spain with the Spanish Women’s Junior National Team.

Team USA will look to improve upon a fifth place finish at the 2017 FINA Junior World Championship and this year’s team brings back six returners from that 2017 squad including Ryann Neushul, Ava Johnson, Abbi Hill, Bayley Weber, Valerie Ayala and Sarah Klass. Neushul, Jewel Roemer and Honnie Vandeweghe-O’Shea were part of a first place effort the beach water polo championship at the FINA World Championship earlier this summer in Gwangju, South Korea while Jenna Flynn is coming off an MVP effort at the UANA Youth Pan American Championship in Trinidad & Tobago where Team USA won gold.