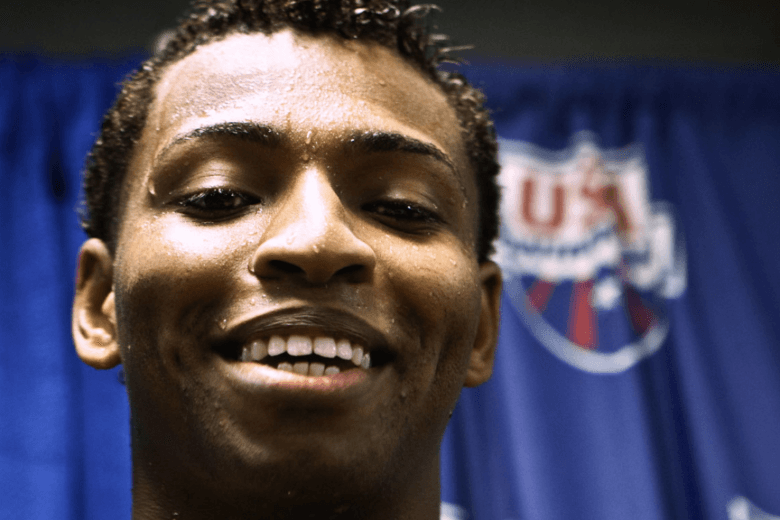 USA Swimming has named its official Pan American Games team for next summer's meet, and it will be led by American veterans and Olympic medalists Natalie Coughlin, Allison Schmitt, and Cullen Jones. Current photo via Tim Binning/TheSwimPictures.com

USA Swimming has named its official Pan American Games team for next summer’s meet, and it will be led by American veterans and Olympic medalists Natalie Coughlin, Allison Schmitt, and Cullen Jones.

While a subordinate meet to the World Championships team, this is still a very important meet in the pre-Olympic year as it’s an opportunity for young hopefuls to get their first big taste of senior international competition, and it’s also a chance for veterans who came up short of the World Championship team to have a focus and test meet prior to the final dash to Rio.

In addition to the three mentioned above, some of the better-known names on the team will include Andrew Gemmell, Jimmy Feigen, Nick Thoman, Darian Townsend, Olivia Smoliga, Amanda Weir, Caitlin Leverenz, Madison Kennedy, and Katie Meili.

Of note, swimmers who are on “relays only” at the World Championships are allowed to race at the Pan Am Games, which is why Feigen and Michael Weiss are on both rosters.

Among the headliners from the “shooting for 2016” crowd include the two women’s 100 butterfliers: Gia Dalesandro and Kelsi Worrell. Neither was a big-hitter coming out of high school, but they’ve each blossomed at Indiana and Louisville, respectively, and in an event without a lot of depth in the U.S., either could steal a spot in the Olympics.

In total, this roster almost rivals that of the 2015 World Championship team in terms of name recognition and experience, which shows just how deep and difficult it’s become to make a U.S. international team.

Pan Ams swimming begins on July 14th in Toronto, Canada. Athletes earned their spots on this team based on finishes from last summer’s U.S. Nationals. Swimmers on the World Champs or World University Games teams are not eligible for this squad, giving USA Swimming a chance to send three different national teams to major meets next summer.

At the last Pan American Games in 2011, the U.S. brought home 18 golds and 46 total medals, both the highest totals of any squad. Those Games were held in Guadalajara, Mexico.

PanAms will be a walking in the park for USA team.Brazil will send a mixed B team, and others probably will not send a full team because of the World Champs(not much time for two tapers).

They should do well. I wonder if it will be livestreamed or shown on TV?

Article gave wrong dates for the Pan Am Games in Toronto 2015.They are
July 10-26th…NOT June!