US Naval Academy Gets Verbal from Sarasota’s Campbell Lee 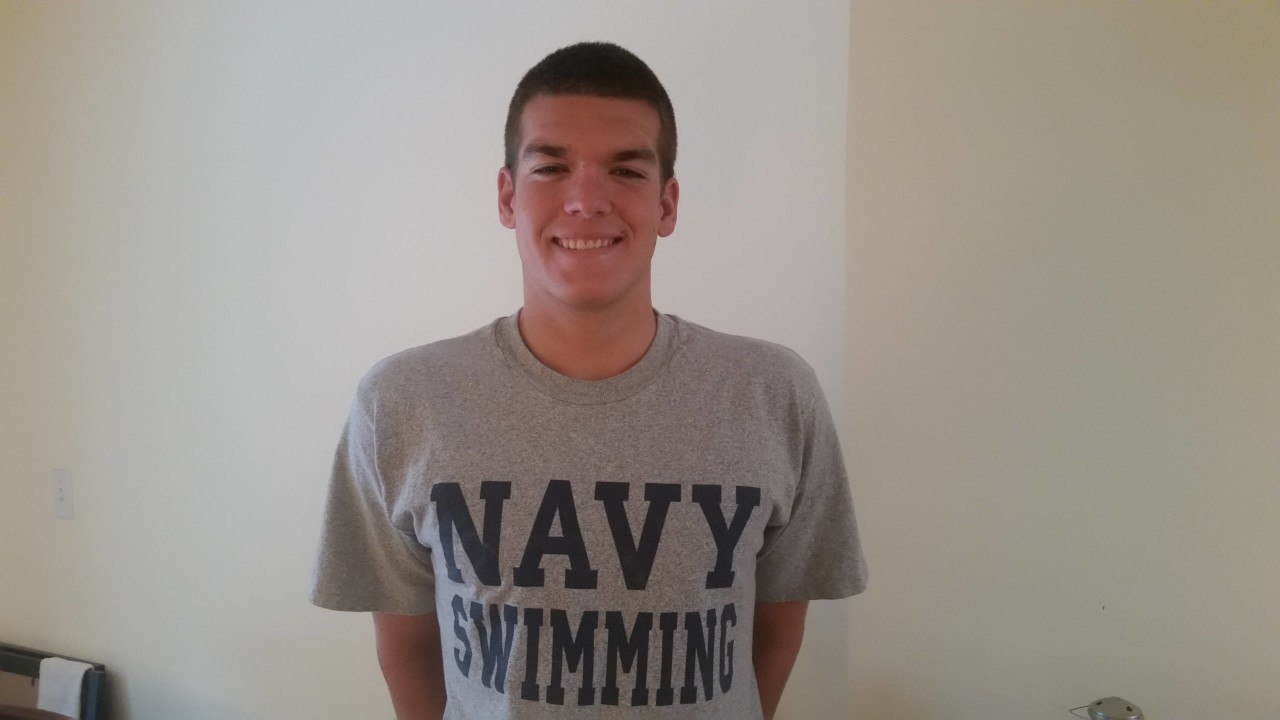 Sarasota YMCA's Campbell Lee has given his verbal commitment to the United States Naval Academy's class of 2020. Current photo via Campbell Lee

Summer Juniors qualifier Campbell Lee, from Sarasota, Florida, has given his verbal commitment to the Navy Midshipmen for the 2016-17 season.

“I chose the Naval Academy over other Division 1 swimming programs because of its rigorous world-class education and post-graduate opportunities. Head Coach Roberts and Coach Liscinsky have built — in facilities that are second to none — a winning tradition at Navy with 12 consecutive Patriot League titles. I am also looking forward to joining a team that has such great camaraderie.”

Lee swims under coaches Brent Arckey and Amanda Rutherford at the Sarasota YMCA Sharks. His top times from the last two seasons are:

Lee’s times make him an immediate impact player for the Midshipmen. He would have been an “A” finalist at the 2015 Patriot League Championships in both the 200 IM and 400 IM, and a “B” finalist in the 100 breast and 200 breast.