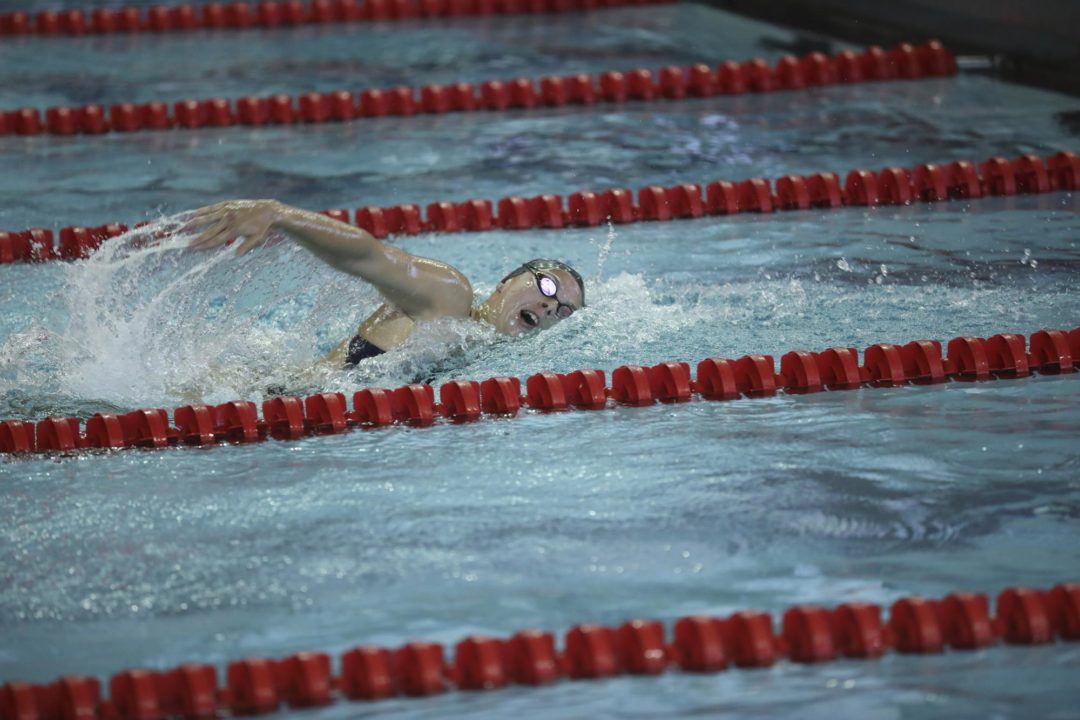 Filippova, a Moscow, Russia native, picked up Mountain West Swimmer of the Week following a flawless performance this past weekend in duals meets against Utah and BYU, held in Las Vegas. Filippova provided the highlight of the weekend for the Rebel women, as she won four individual events and led off the winning 200 and 400 free relays. She now holds the second fastest time in the MW for both the 100 free (50.53) and 200 free (1:48.88).

Marsalek, a Santa Maria, California native, picked up the Western Athletic Conference Swimmer of the Week after an amazing weekend against Utah and BYU. Marsalek was the leader of the Rebel men squad over the two meets as he won one individual event and placed second in another. His winning time in the 1000 free (9:32) is now the fastest in the WAC by over two seconds.

NEXT FOR THE REBELS: The team will stay at home to host the UNLV Invite at the Jim Reitz Pool November 29-December 1.