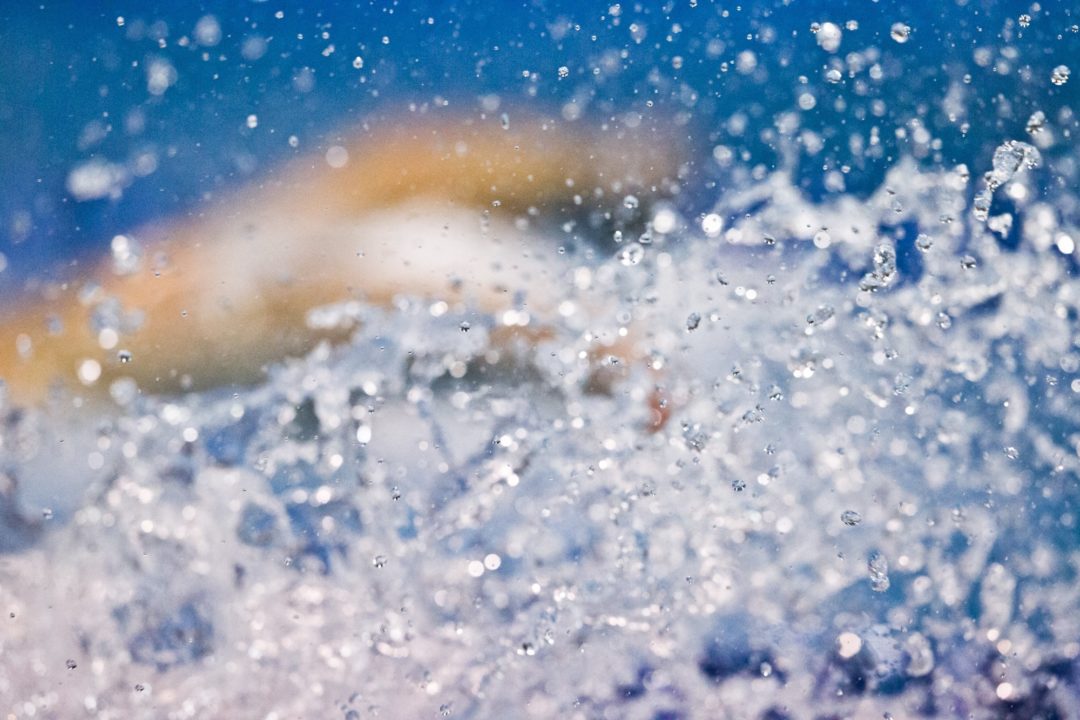 The Body Glove Mavericks Invitational presented by GoPro® –  the world’s premier, high adrenaline big wave surfing contest – and Universal Sports Network today announced an unprecedented broadcast partnership to air the event live on national television for the first time ever. Universal Sports will broadcast the final heats of the contest LIVE to a nationwide audience.

The broadcast date and time will be announced at least 24 hours prior to the event. The competition, held at the legendary Mavericks surf break just 20 minutes south of San Francisco, features two dozen of the world’s bravest and best big wave riders competing in waves reaching greater than 30 feet, in what many consider to be the toughest big wave conditions in the world. In addition to broadcast coverage, the entire contest will stream live on universalsports.com and mavericksinvitational.com.

“Mavericks isn’t just a wave or a surf contest. It’s living story, often triumphant and at times tragic, that has become a keystone of global surf culture,” said Universal Sports’ SVP of Digital Media and Strategic Partnerships, Edward Derse. “These courageous athletes take on immense physical and emotional challenges against the unrelenting power and persona of one of the world’s legendary waves. Universal Sports is honored to be a small part of that story by bringing the Mavericks Invitational to television live for the first time.”

“People are fascinated by the spectacle of big wave surfing, by humans pushing their limits and taking on what seems to be the impossible,” said Mavericks Pioneer and Contest Director Jeff Clark. “It’s exciting to know that Universal Sports appreciates the heart and soul of this event, the surfers and this amazing wave, and that they will share this story live as it unfolds on contest day.”

Universal Sports Network is available on the sports tiers of Time Warner Cable, Cox, Verizon FiOS, satellite providers DIRECTV and DISH and numerous regional cable and IPTV operators in markets across the country. Additionally, Mavericks Invitational will be available to all Verizon FiOS (Ch. 596) and DIRECTV (Ch. 625) customers during this month’s free preview windows.

Finding new ways to let fans experience the action, Mavericks Invitational organizers are also expanding the Mavericks Viewing Festival. The festival will be held on the day of the contest, on the grounds of the Oceano Hotel & Spa in Princeton Harbor, just down the road from Mavericks. For public safety and environment protection, local authorities will close off all roads to Pillar Point, including access to the beach and bluffs. The festival gives fans a place to gather on the coast and watch the action on jumbo HD screens, enjoy music, food and entertainment, and get exclusive commentary and access to the Awards Ceremony. Tickets and information are available at www.mavericksinvitational.com.

Universal Sports, a partnership between NBC Sports and InterMedia Partners, LP, is the premier multi-platform media destination for Olympic-related sports programming in the United States.  Offering more than 1,200 hours of original programming each year, Universal Sports has exclusive rights to world and national championship events in a wide array of sports, including swimming, track and field, gymnastics, cycling, skiing, figure skating and rugby. Whether on television, online, or on the go with mobile and tablet applications, Universal Sports offers a four-screen experience to fans of global sports every day of the year. For more information, please visit universalsports.com.