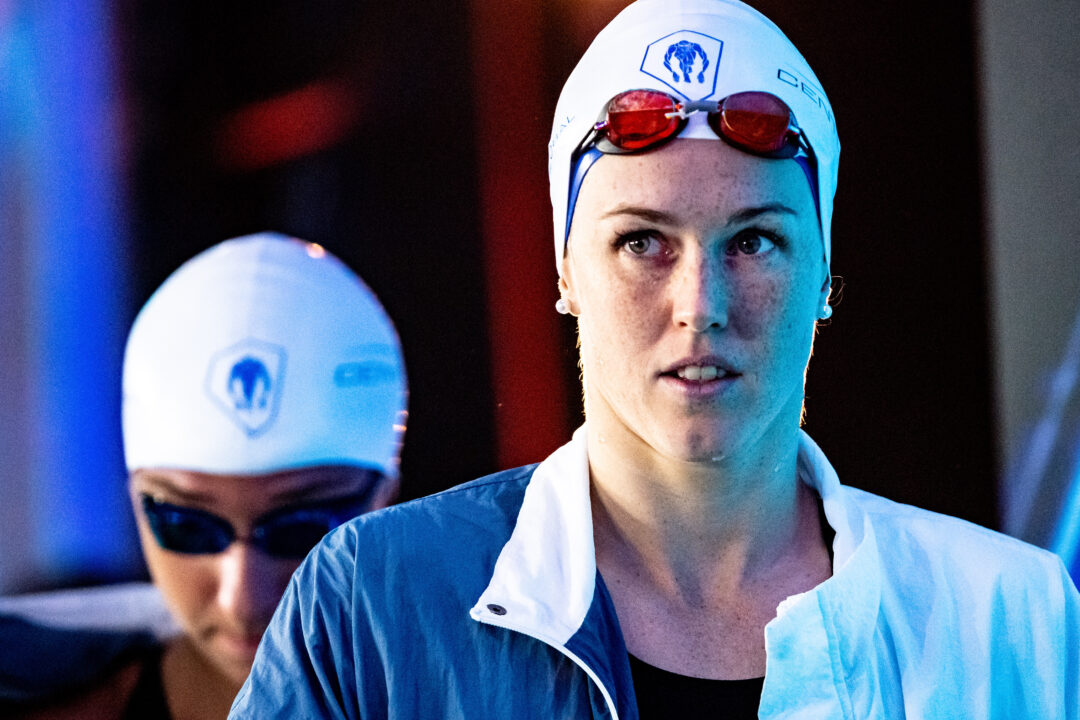 The 2022 South Australia State Open Championships saw its final day of competition get done and dusted from Oaklands Park. Among the day 3 contestants was on-a-roll athlete Madi Wilson, capping off a successful meet with yet another victory.

The once-COVID-hit Wilson posted a time tonight of 54.27 to easily defeat the women’s 100m free field and solidify herself as the dominant 19+ woman at this meet. Splitting 26.45/27.82, 27-year-old Wilson put up a solid effort at this domestic meet. Her lifetime best rests at the 52.79 she produced at the Aussie Olympic Trials last year.

New Marion teammate Matt Temple saw success in the 50m fly with his winning effort of 24.36 while the Olympic finalist also scored 200m free silver behind All Saint’s Thomas Hauck. Temple posted 1:49.31 to get to the wall just .10 behind 19-year-old Hauck.

We reported on how Barratt has been unable to travel all the way home after having been the sole Australian representative in Abu Dhabi at December’s Short Course World Championships.

It’s so unjust what Holly and so many other Western Australians have to go through for the past 2 years!

Many haven’t been home since before Tokyo!

It is long course too