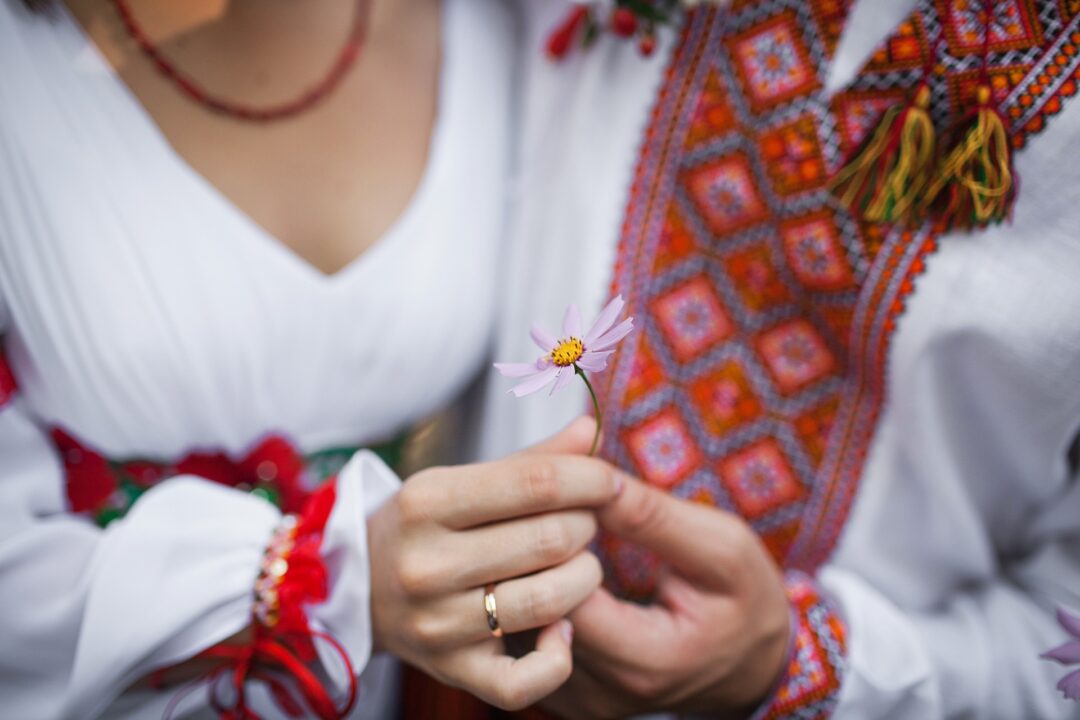 "Ukrainian athletes are forced to defend their homes and families and cannot train or compete solely because of the inhumane actions of the Russian and Belarusian governments."

The letter follows calls on Saturday from nine Nordic aquatics federations, including Denmark and Sweden, to do the same.

“The Russian Federation, with the support of the Republic of Belarus, has launched a new wave of aggression against Ukraine,” the letter reads. “It is an act of war, an encroachment on the sovereignty and territorial integrity of Ukraine, a gross violation of the UN Charter and basic norms of international law, as well as the principles of the Olympic Charter and FINA rules.”

The letter pointed out that Ukrainian swimmers living inside of the country have been unable to train since the Russian invasion.

“Ukrainian athletes are forced to defend their homes and families and cannot train or compete solely because of the inhumane actions of the Russian and Belarusian governments,” the letter reads.

The letter did acknowledge that FINA has pulled three upcoming events from Russia in water polo, diving, and synchronized swimming, but has not publicly committed to doing so with the two major events scheduled there for later this year.

The federation calls for not just the removal of events, but also the suspension of Russia and Belarus from “all aquatic sports” until “their governments end military aggression against Ukraine.”

“The Swimming Federation of Ukraine appreciated FINA’s decision to identify and cancel some FINA competitions in Russia in March and April this year.

However, the Swimming Federation of Ukraine calls on FINA and the international water sports community to immediately suspend Russia and Belarus from all aquatic sports until their governments end military aggression against Ukraine, restore respect for the principles of international law, and Ukrainian athletes can participate in sporting events on equal terms.”

In an unusual move, the International Olympic Committee last week urged all international sports federations to pull events from Russia and Belarus, though they stopped short of asking for suspensions of athletes.

While most other international sports federations with upcoming championships in Russia have withdrawn those events, FINA joins FIVB, the international volleyball federation, in holding out: FIVB has withdrawn a round of Nation’s League matches from Russia, but has stopped short of moving their men’s volleyball World Championship tournament.

Russia, in combination with its predecessor state the Soviet Union, is the most decorated country in the history of that tournament, but has not hosted it since 1962.

Sunday brought both escalation and a glimmer of hope for the war in Ukraine: as fighting moves more-and-more into major urban centers, Russia and Ukraine have agreed to a meeting near the Belarus border. At the same time, Russia has ordered his deterrence forces, including nuclear weapons, to be put on high alert as a response to “aggressive comments” made about Russia by NATO countries, Russian President Vladimir Putin said.

It will become more-and-more difficult for Russian athletes to compete abroad as a result of the latest rounds of sanctions that include cutting off Russian access to international banking systems, and a number of European countries closing their airspace to Russian airlines.

On Sunday, the Czech Republic joined Poland and Sweden in refusing to play Russian in 2022 FIFA World Cup qualifying events. Russia is scheduled to host Poland in a playoff semifinal on March 24 at VTB Arena in Moscow. The winner of that match would host either Sweden or Czech Republic on March 29.

No athlete with a Russian passport/sporting citizenship should be allowed to swim at any international competition.

Or Zelinsky ? Anyhow Ukraine may turn up at agreed negotiations today in Byelorusse . Let’s hope so .

Dude, as a person who lives here for the last 35 years I can assure you that Zelenskyi does great job these days. Please don’t talk about what you don’t know.

It’s very concerning to hear that because I believe the entire region of eastern Europe is now at DEFCON 2.

The very least FINA can do. As much as I like to see the likes of Efimova and Rylov race, Russia does not deserve to be represented in any international sporting event.

How can you like to see efimova race? She is a cheat, proven.

Let’s not forget that Phelps and Lochte were both suspended during their careers and therefore also proven cheats, but I’m sure most of us liked seeing them race.

Last time I checked driving drunk was not cheating, just ridiculously stupid. As was getting IV hydration without a TUE. Efimova has been caught actually cheating twice with positive PED drug tests.

Perhaps you should check if marijuana is a banned substance. Phelps admitted, apologised and copped a 3 month ban for bringing the sport into disrepute. As for Lochte, unfortunately stupidity is not a valid excuse.