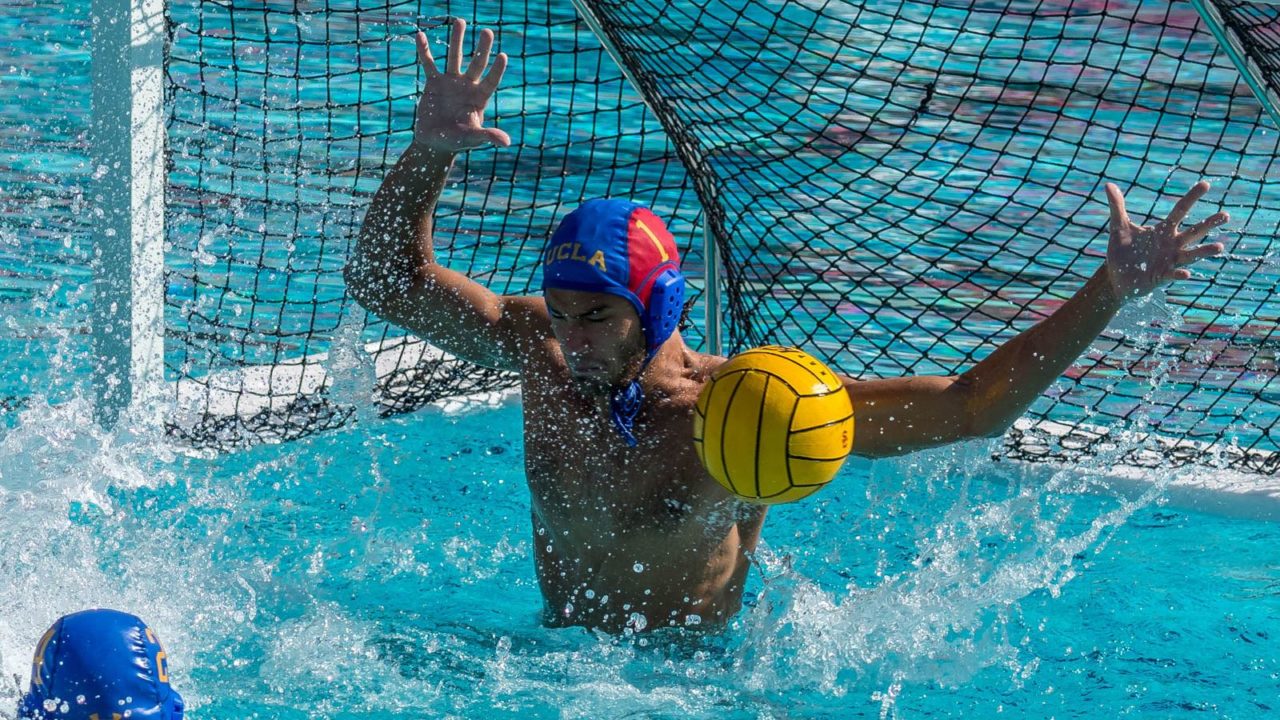 It was a long way to the top, but the Bruins of the University of California-Los Angeles reign supreme in the Week 9/March 24/Final National Men’s Varsity Top 10 Poll.

The National Top 10 was a change from the normally released Top 20 due to a decrease in the number of varsity programs competing during the COVID-19 pandemic.

Competing in Los Angeles at the University of Southern California’s Uytengsu’s Aquatics Center, UCLA (100 points) played its way through the field by defeating California Baptist University (19-14) on March 18 prior to upending Stanford University (11-10 W) on March 20 and finally the host Trojans (7-6 W) on March 21 to wrap-up a 9-7 season and the program’s 12th NCAA Men’s Water Polo title.

The results of the NCAA Championship cause a ripple through the final Top 10 poll as USC (95 points) moves up to No. 2, while previously No. 1 and 2 Stanford University (88 points) and the University of California (88 points) stay true to their final standing in the NCAA field and tie for No. 3.

Pepperdine University (80 points), California Baptist (75 points) and Loyola Marymount University (67 points) retain their Week 8 rankings at No. 5-to-7, respectively, while the final three positions in the Top 10 are shared by four teams.