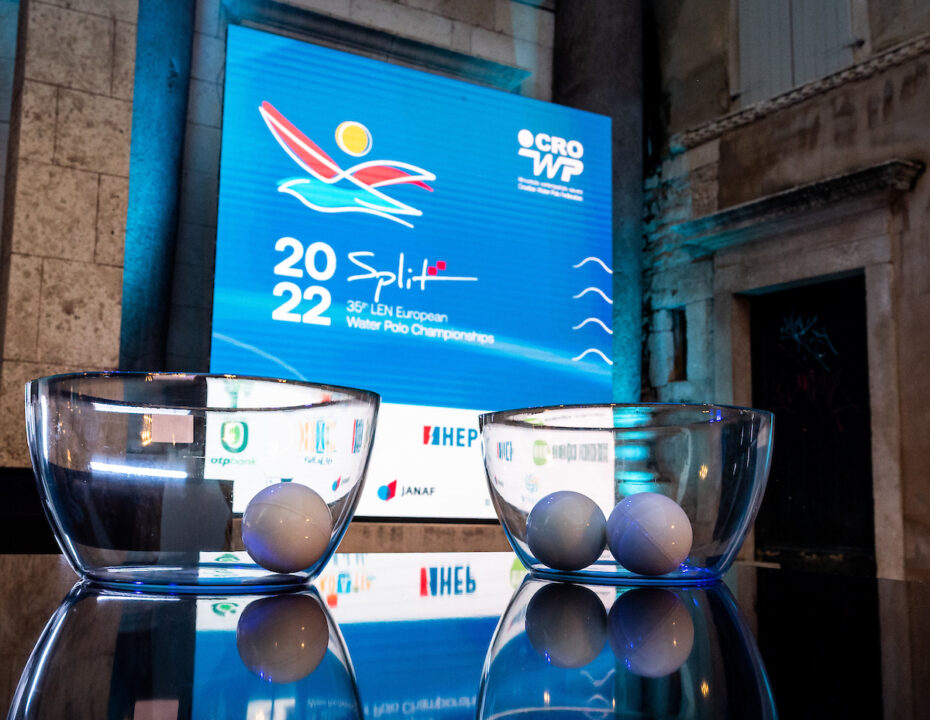 Italy and Canada battled to a tie in Group A, the United States took the first step toward extending its dynasty with a blowout in Group B, and an Oceanic showdown is brewing Wednesday in Group C after an action-packed opening day of women’s water polo on Monday at the FINA World Championships. It’s the 15th edition of the event featuring women’s water polo while it’ll be the 19th for the men, who begin the group stage on Tuesday.

The best match of the day belonged to a showdown between Canada and Italy that ended in a 7-7 draw. The game was dominated by goalkeepers, Italy’s Caterina Banchelli and Canada’s Jessica Gaudrealt, the latter of whom allowed just one goal in the second half. On offense, Haley McKelvey and Emma Wright scored two goals apiece for Canada, which is coming off a 7th-place finish at its first Olympic appearance in 16 years last summer in Tokyo.

Winners of the past three Olympic gold medals, the American women are seeking to cap off a dominant decade with their fourth World Championships title in a row. Their quest began Monday with a 24-2 rout of South Africa.  The offensive explosion was led by Stephanie Haralabidis with five goals and Margaret Steffens with four.

The U.S. will face some tougher competition on Wednesday when they take on Netherlands, which cruised to a 29-6 victory over an Argentinian squad making its Worlds debut on Monday. Simone van de Kraats led the Dutch with five goals while Loola Moolhuijzen converted all four of her shot attempts. Lucia Ruiz Castellani found the back of the net three times for Argentina, accounting for half of her squad’s scoring. Not to be outdone, the Dutch outscored their opponent by 23 goals compared to the Americans’ 22-goal margin.

Historically, the Dutch earned podium finishes at the first four World Championships, but they’ve returned just once in the past 10 since (the lone medal coming in 2015, when they brought home a silver).

After a tight first quarter, New Zealand outscored Brazil 5-2 in the second quarter to pull away in the team’s first match since 2019. Morgan McDowall had the hot hand for New Zealand, scoring four goals on six shots. The victory set up a date Wednesday with neighboring rival Australia, which handed Kazakhstan a 19-6 defeat on Monday. Zoe Arancini paced the Aussies with five goals while Gabriella Palm held down the defense by saving six of eight shot attempts.

The last team other than the U.S. to win a world or Olympic championship was Spain at the 2013 World Championships. Along with Hungary, Spain has been one of America’s closest competitors in recent years, finishing runner-up to the U.S. at Worlds in 2017 and 2019 as well as the Tokyo Olympics. They got off to a good start with an 18-8 triumph against France. On Wednesday, Spain will face off against a Greek team that routed Thailand 28-1 on Monday. It marked Thailand’s first appearance at Worlds.