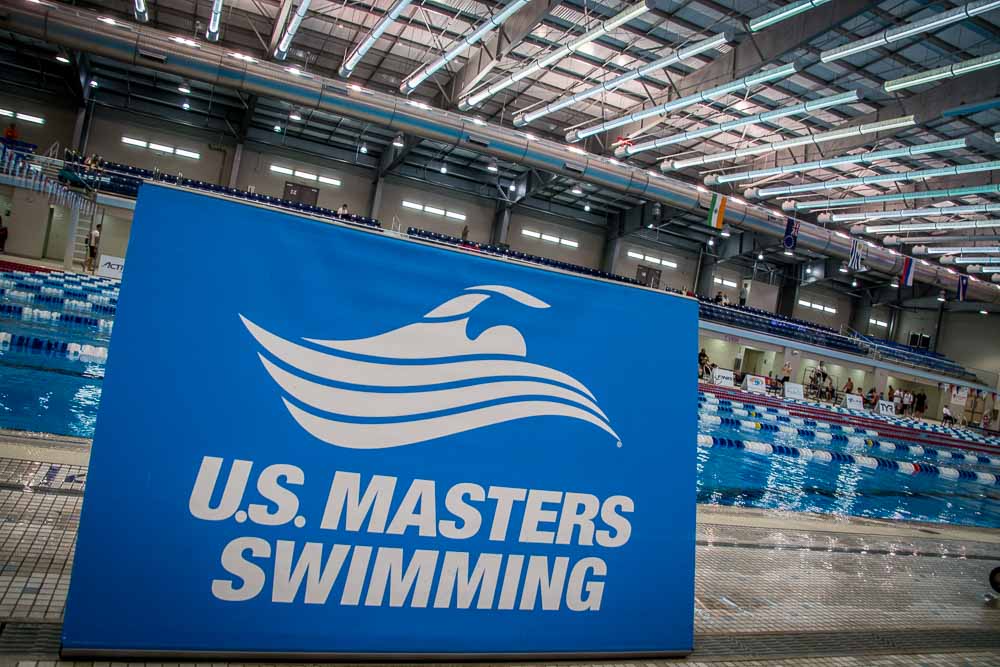 SARASOTA, Fla. — The 2024 U.S. Masters Swimming Spring National Championship will be June 20–24, 2024, at the IU Natatorium in Indianapolis, the organization announced Thursday.

The meet will take place during the final weekend of the U.S. Olympic Team Trials – Swimming, which are scheduled for June 15–23 at Lucas Oil Stadium in Indianapolis.

“Indianapolis will be the center of the swimming world in June 2024,” USMS CEO Dawson Hughes says. “USMS is excited to provide our members the unique opportunity to be a part of these two marquee events. They’ll have a chance to swim fast and cheer on Team USA.”

USMS members will have an exclusive opportunity to meet Olympians and swim in the Trials competition pool on June 23 with a donation to the USA Swimming Foundation, which provides grants to USMS Adult Learn-to-Swim programs.

“Indiana Sports Corp and its partners are excited to welcome back USMS and its biggest event to the IU Natatorium,” Indiana Sports Corp President Patrick Talty says. “This highly-competitive meet will feature Olympians from years past for fans to see compete again at the nation’s best swimming facility.”

How much is the donation to swim in the 2024 Olympic Trials pool?

How much of a “donation” do USMS swimmers need to make to swim in the Olympic pool?

I swam at Indianapolis for the 2018 Masters Nationals. Rowdy Gaines made a surprise appearance and announced my 100 free event! I believe he even said my name!

I can’t wait to return, the pool feels amazing!