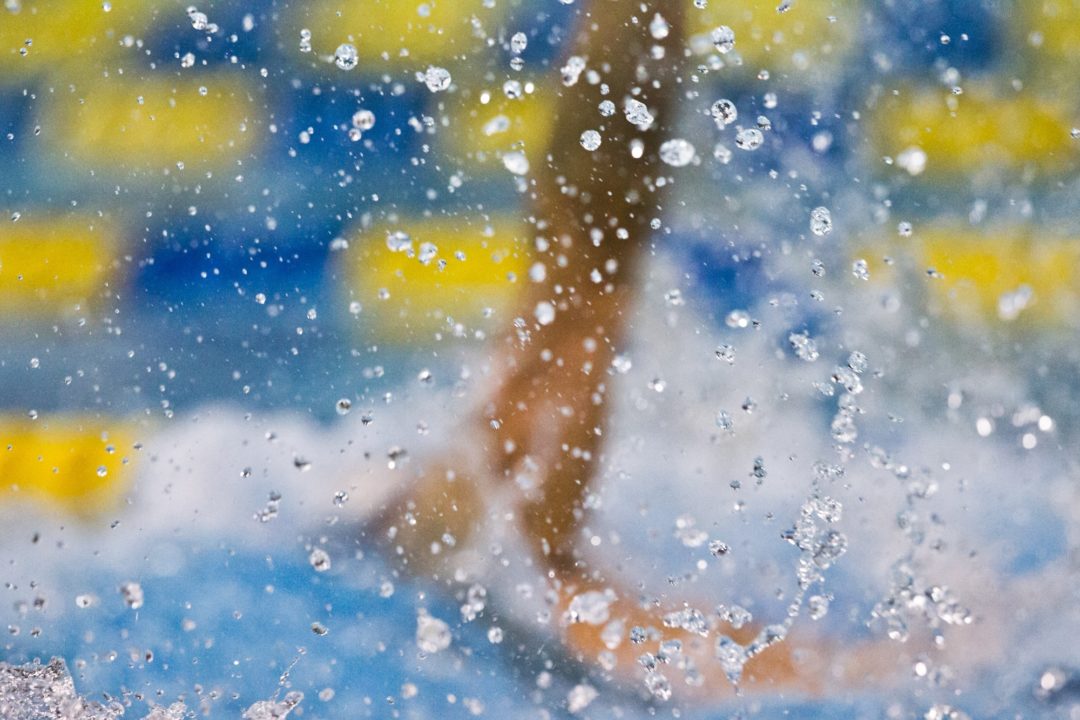 The 2013 NJCAA Junior College National Championships began today at Erie College in Buffalo, New York, and the defending champions of Indian River College are already well down the path to national championships after 1 day. This year, we’ve already seen Auburn’s 16-year streak at the SEC go down and we’ve seen Stanford’s 31-year streak at Pac 12’s go down. Early on in this meet, two streaks that don’t look like they’re going anywhere are Indian Rivers’: whose women have won 29 straight and whose men have won 38 straight.

The program that is a huge developer of Division I talent got off to a great start, breaking two NJCAA National Records in the first race alone. In the women’s 400 medley relay, Yurie Nakano led them off in 54.35, breaking her own record from last season by .02; and when they finished the race 9 seconds ahead of anybody else in the field, they were a 3:41.92. That’s .03 seconds off of their own record from last season as well.

Daytona State College, who barring an intervention is swimming their last meet this weekend, was 2nd in 3:50.11.

The Indian River men cut a tougher battle, but still won pretty easily in 3:15.09. That included a 43.29 from anchor Bradley Tandy, who is Arizona-bound next season. He is coming back from shoulder surgery last summer, but says he’s feeling confident again.

Daytona State College wasn’t deep enough to compete for that race, but 1:40’s on their last two legs from Stephen Parsons and Victor Westerlund was enough for 2nd place in 6:50.06.