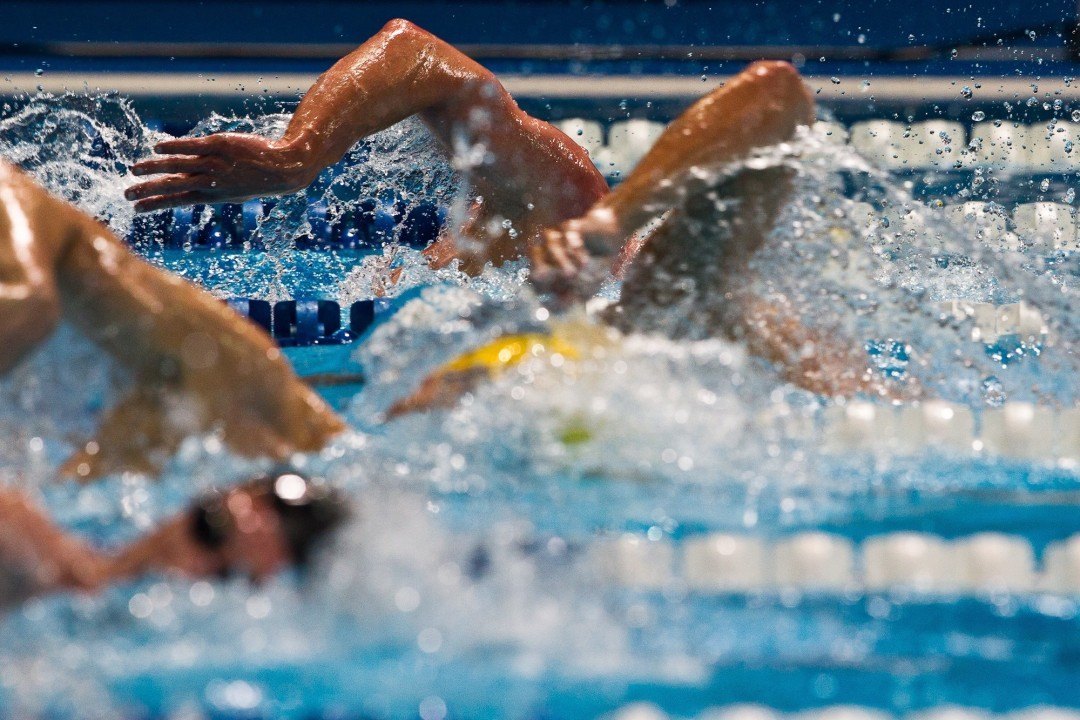 With just three events on day two of the British Para-Swimming International, two British records fell in the men’s and women’s 100 backstrokes.

The event titles went to Jonathan Fox and Hannah Russell.

Fox, swimming from class S7, went 1:10.22, just about seven tenths off his world record. He officially won the event with 970 BD Points, competing for the City of Manchester.

In fourth place behind him was East Lothian’s Stephen Clegg, who set a new S12 British record at 1:02.25 in the event.

Russell won the women’s event in 1:07.07, also competing in S12. Like Fox, she’s the world record-holder in the event, and was about a second off her best. That’s the second event win for the Woking swimmer this week, after she took the 100 free on day 1.

Sixth-place Abby Kane set a new S13 British record at 1:11.19 – Kane is just 12 years old, and should now be in line for a spot at the 2016 Paralympic Games. She competes for North Ayrshire Swim Club.

The other event on the night was the women’s 50 backstroke, with S4 swimmer Suzanne Warren going 1:05.98 for the win.