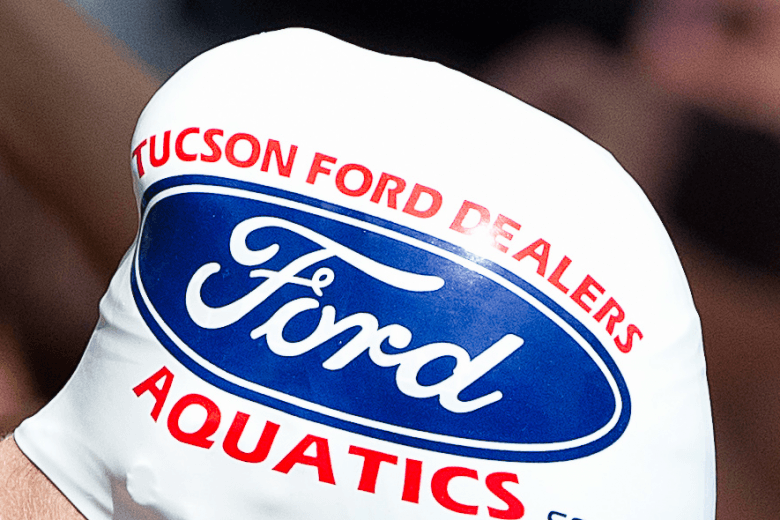 Tucson Ford has a new leader at its helm. (Photo Courtesy: ©Tim Binning/TheSwimPictures.com)

Tucson Ford Aquatics today announced that they were removing the interim tag from Johno Fergusson as the newest head coach of one of the country’s most recognizable club programs.

Fergusson took over the job on an interim basis in April, after the previous coach was released. The on-deck duties of the head coach primarily focus on the high school and younger groups, though as a South African, he has  a close relationship with some of the professional trainees including Darian Townsend.

Prior to his latest stop, Fergusson spent a month in 2010 receiving mentoring from former Arizona head coach Frank Busch.

Fergusson’s prior coaching experience includes as the head coach of a South African club called the “Penguins”, where he sent athletes to the Jr. World Championships and the All-Africa Games. From 2009-2011 he was the South African National Disabled coach.