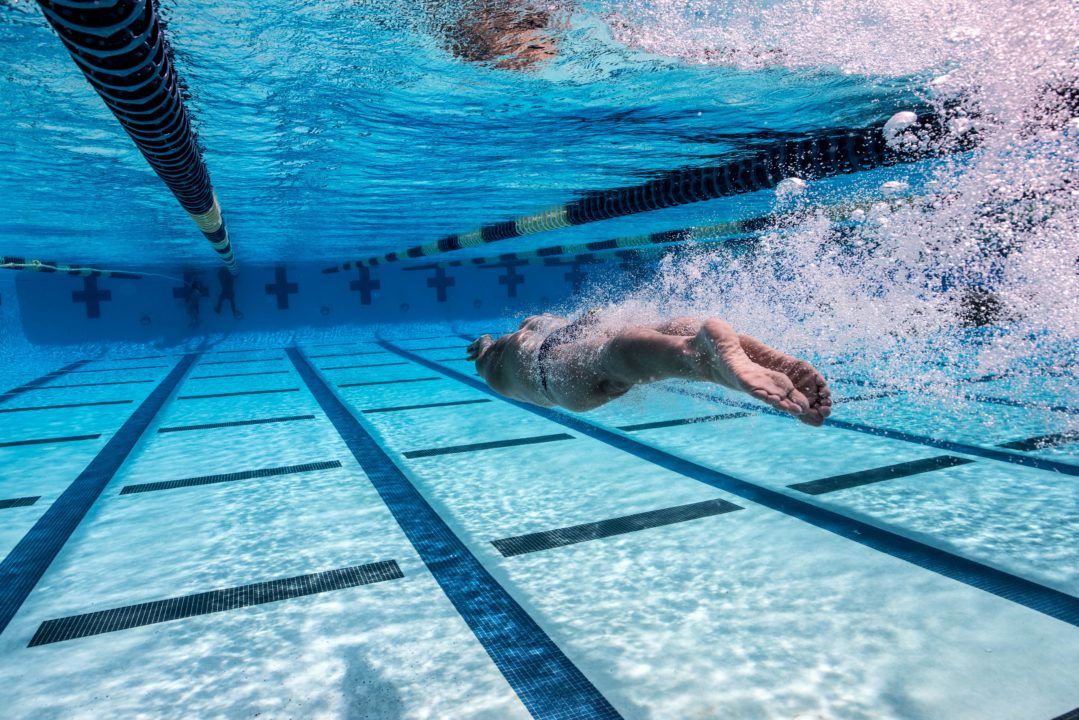 Tracy Menzel, a 2009 graduate and four-year member of the Ladies swimming and diving program, will return to Kenyon College as an assistant coach for both the men's and women's teams. Current photo via Mike Lewis/Ola Vista Photography

Tracy Menzel, a 2009 graduate and four-year member of the Ladies swimming and diving program, will return to Kenyon College as an assistant coach for both the men’s and women’s teams. Menzel replaces Doug Lennox, who departed for a similar position at Princeton University, his alma mater.

Menzel spent the previous three seasons as an assistant coach for the Rutgers University Scarlet Knights. During her first season at Rutgers, she helped the women’s team adjust to its first season in the Big Ten Conference. The Scarlet Knights broke six school records, finished 9-1 in dual action and sent two swimmers to the NCAA Championship. The next season, four more school records fell and then last season, Menzel helped Rutgers experience one of its best seasons in program history, as the Scarlet Knights sent five student-athletes to the NCAA Championship.

Before her time at Rutgers, Menzel worked for two seasons at University of California, Berkeley. She held the position of academic coach at the Athletic Study Center, as well as graduate manager to the university’s women’s swimming program. While at Berkeley, Menzel earned her master’s degree in cultural studies of sport in education. At the same time, she served as head coach of the Bentley Upper School swimming teams.

During her time at Kenyon, Menzel won three NCAA titles and guided the Ladies to three NCAA Championships. She piled up 16 career All-America awards while winning individual national titles in the 100-yard breaststroke (2007, 2009) and a relay title in the 200-yard medley (2007). At the conclusion of her senior season, she was named an Academic All-American by the College Sports Information Directors of America (CoSIDA), she earned an NCAA Postgraduate Scholarship and was named a finalist for the NCAA Woman of the Year award.