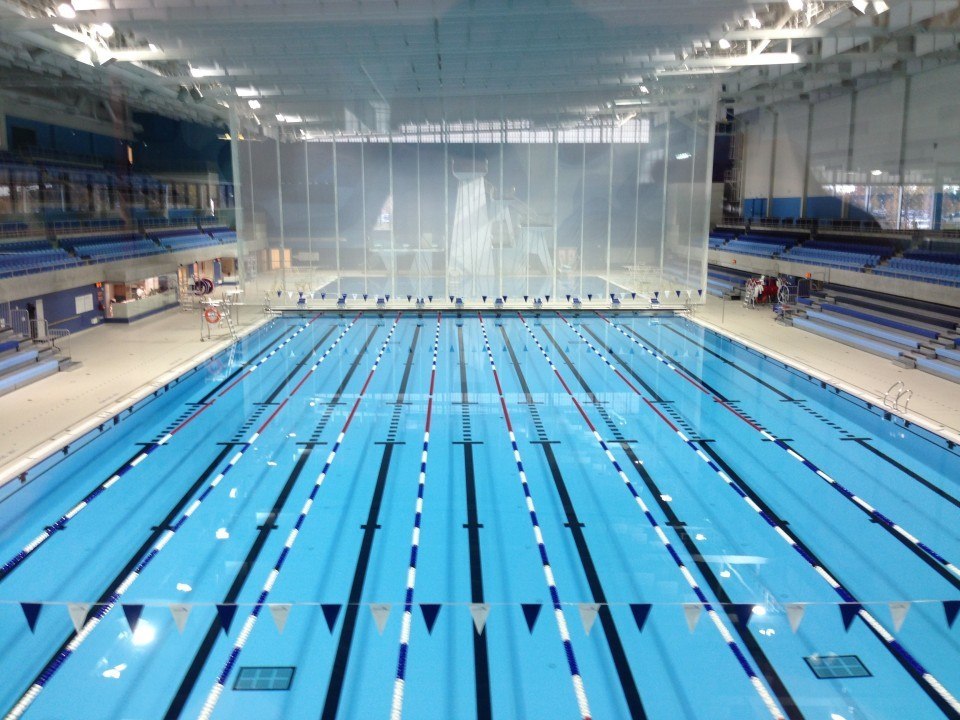 Toronto, Canada is mulling over a 2024 Olympic bid, and the city's mayor says the official decision will be made "very quickly." Archive photo via Mitch Bowmile

Toronto, Canada is mulling over a 2024 Olympic bid, and the city’s mayor says the official decision will be made “very quickly.”

The Associated Press reports quotes from Mayor John Tory suggesting that a potential bid is still very much on the table, but that the city would decide whether to move forward in the near future.

We reported briefly on a potential Toronto bid earlier this month, with the Pan American Games serving as a sort of ‘trial run’ for how well the city handled a major sporting event.

Toronto just wrapped up hosting those Pan American Games, an event that cost about $2.5 billion in Canadian dollars ($2 billion American dollars) to organize, according to the AP. The Games did leave Toronto well-stocked with athletic facilities and stadiums, though, infrastructure that would make an Olympic bid much more realistic.

“We have to sit down right after these games and prepare every bit of analysis — on the finances, on the benefits to the city, on the amount of publicity it will give us,” Tory said in the AP story.

The bid process would have to be a quick one for Toronto to get into the running for 2024, though. Official bids are due in by September 15th, giving the city just under two months to put together their pitch to the International Olympic Committee.

“We don’t have any choice but to get it done very quickly.” Tory said.

At this point, five cities have already publicly announced they’ll be in the running for the 2024 Olympics, one of them in North America. That’s the Boston bid, which is still struggling to gain local support in the United States.

They should go for it. Having the venues is more than half the battle.

Toronto, please don’t do it. It will destroy your lovely city and the money is better spent elsewhere, even if some of the venues are already built.

If they do it, they will have to find a better way to get people to the pool. It took as long to get there as the finals session I went to see.