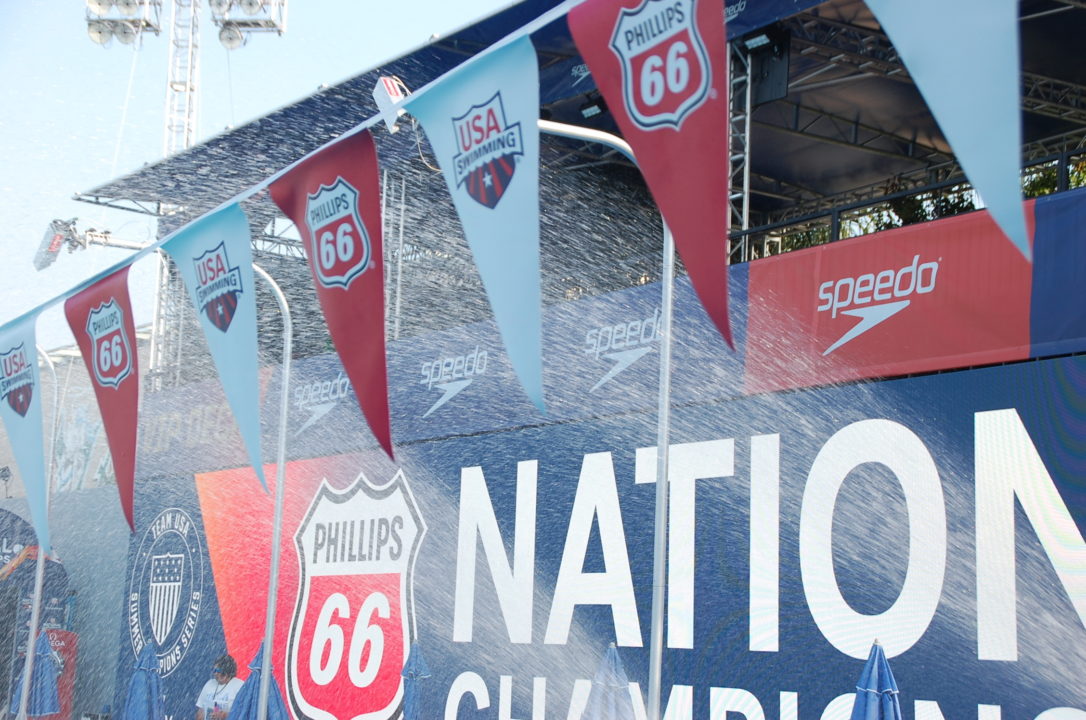 Fans are encouraged to purchase tickets early as sellout crowds are expected. Tickets are now on sale for both championship events and can be purchased online. Daily ticket packages are available. Adult tickets cost $45 while youth/senior tickets are available for $35.

Alto Swim Club is the host team for 2019 USA Swimming Phillips 66 Nationals and Speedo Junior Nationals. Alto Swim Club began in the fall of 2018. The new team is a merge between Stanford Swimming and the former Cardinal Site of Palo Alto Stanford Aquatics. Alto trains at the Avery Aquatic Center on the Stanford University campus, and at multiple other facilities in the Palo Alto area. The team’s mission is to offer the best developmental and high performance programs in the country.