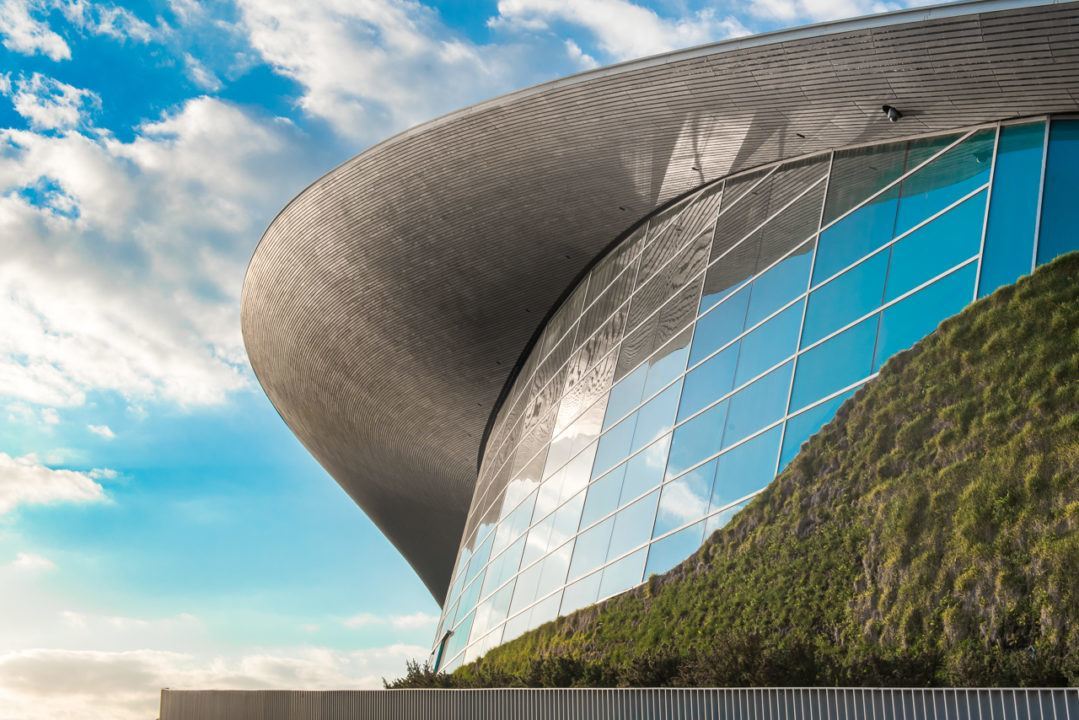 The London stop of the series will run from November 23rd-24th at the London Aquatic Center that hosted swimming at the 2012 Olympic Games. Archive photo via Peter Sukenik/www.petersukenik.com

Tickets for the International Swimming League meet that will be hosted in London, England from November 23rd-24th will be on sale September 6th, the London Roar announced last week.

That meet will be the “European derby meet,” featuring all 4 European teams: the Aqua Centurions, Energy Standard, Team Iron, and London Roar. The event will be held at the London Aquatic Center in London’s East End. That pool played host to the swimming competition at the 2012 Olympic Games, where it was designed to hold 17,500 spectators; that has since been reduced to 2,500. That will make it the third-biggest venue in the regular season of the ISL, behind the IU Natatorium in Indianapolis (4,700) and the Duna Arena in Budapest (5,000).

The Roar announced last week that tickets for the London match will go on sale on September 6th via ticket services company See Tickets. Children’s tickets will be available for as low as £11 ($13.44) while adult tickets will start at £21 ($25.66).

This is the first firm details on tickets for the league that is scheduled to kick off its first meet in 39 days in Indianapolis. The ISL originally said that tickets for all competitions would go on sale in July, but there hasn’t been any new information since then.

SwimSwam taking a respectable, professional reserved editorial position on the fact that this league seems to be sending the car down the hill before the steering wheel is attached. Wonder what the plan is for the events closer in the calendar…I will gladly buy a ticket for the London event where I live, just curious about the launch plan for this endeavor

Is it possible this is the only meet actually happening? With how slow/late they are on all other issues up to this point, I can’t imagine the first meet in 39 days is going to be the first thing that they do on time.

Can’t wait. A swim meet which the BBC are going to show live for once.