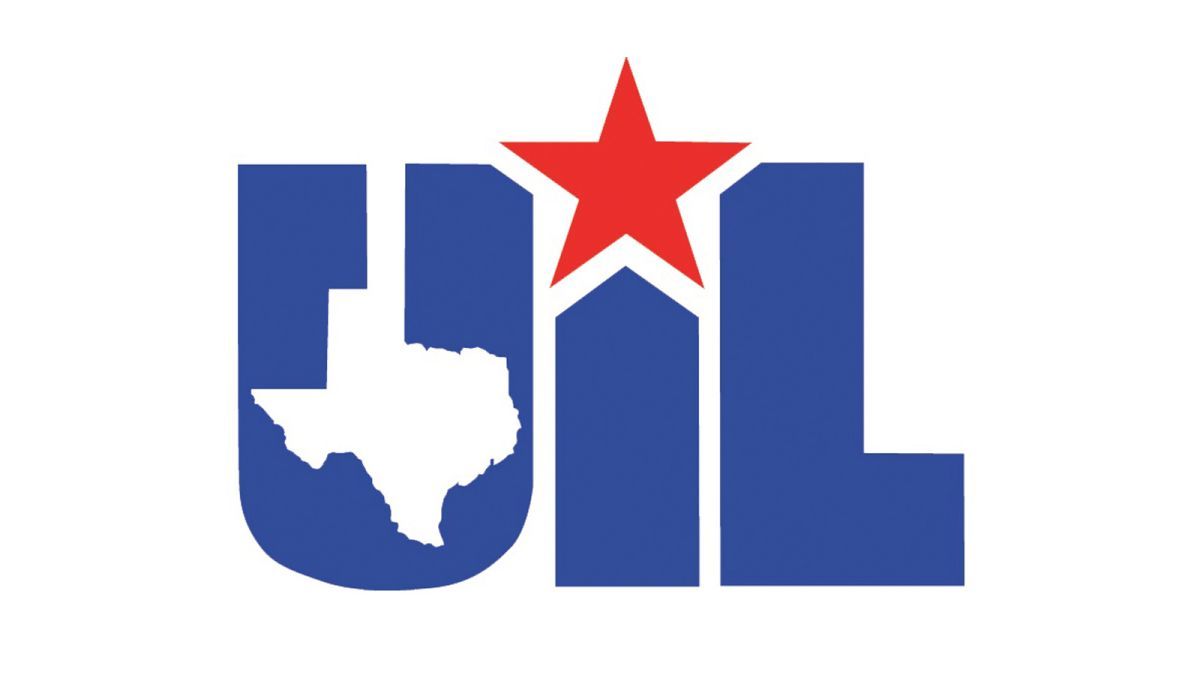 The UIL has released its realignment for swimming & diving programs for the 2016-2017 season, and while two of the...

The UIL has released its realignment for swimming & diving programs for the 2016-2017 season, and while two of the best 5A schools in the state (Stratford and Vandegrift) have, in fact, moved up to fight with the bigger 6A schools, Texas’ toughest swimming region has been shattered.

The region, which is colloquially known as “the Region of Death,” last year included Austin-Westlake, The Woodlands, Kingwood, Westwood, Atascocita, Klein, Klein Oak, and College Park High Schools, among others.

With an 8-region system, it was an anomaly that made state championship qualifying incredibly challenging in a Texas system that advances swimmers based on placement, not time standards. For example, 4 of the top 5 girls’ teams at the state meet are all came from that same region.

Next year, however, the state’s top teams will be divided up in a manner that almost seems intentionally done to re-balance the regional power. For example, the top 4 boys’ teams from this year’s 6A State Championship meet will be in different regions next year, as will the top 4 teams on the girls’ side.

Overall, though, the change, combined with an expansion to 24 swimmers invited to the state meet in each event (up from 16), should result in a fairer outcome to the team battle at the state championship meet.

Blew up the region of death and made a district of death that has Westlake, Lake Travis, Vandegrift, Vista Ridge, and all the AISD schools. There will be kids that will be ranked in the top 24 of the state that won’t even make it out of the district meet.

Welcome to our world the last 4 years.

Here’s a link to the alignment: http://www.uiltexas.org/alignments/category/align-swimming-diving