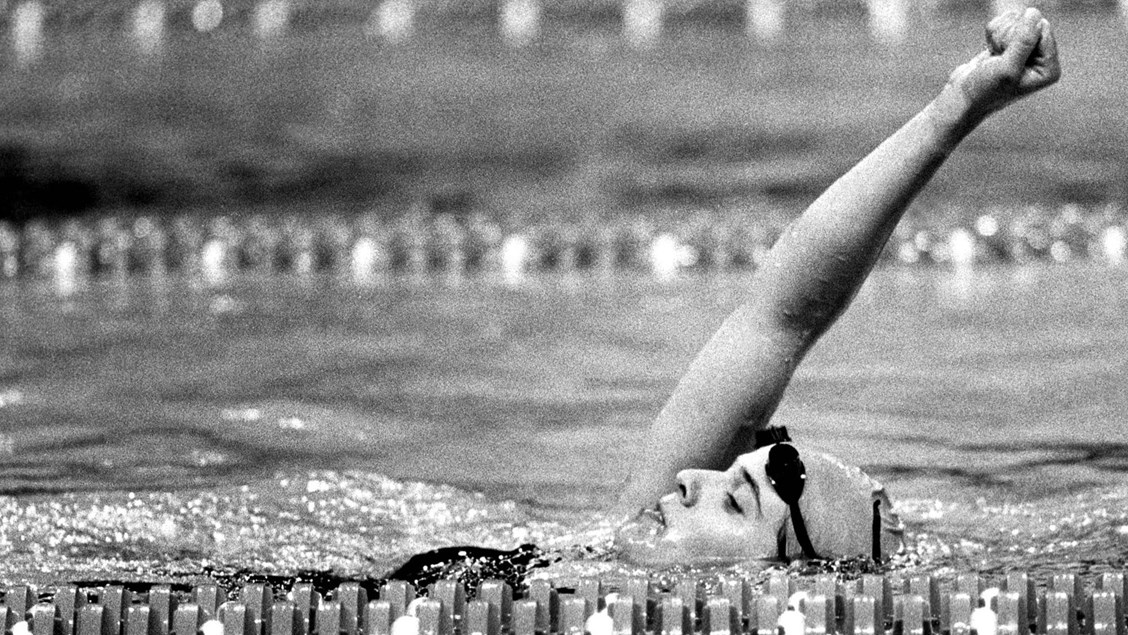 WACO, Texas – Former Texas swimmer and Longhorn Legend Betsy Mitchell is one of eight inductees in the Southwest Conference Hall of Fame’s Class of 2022, the Texas Sports Hall of Fame (TSHOF) announced on Monday.

Mitchell, a Cincinnati, Ohio native, was a seven-time individual NCAA champion, two-time NCAA relay champion and a 20-time All-American who helped guide Texas to three NCAA team titles in 1986, 1987, and 1988. In 1986, she established a world record in the 200 LCM backstroke that stood for five years, with her American record holding for 19 years. A two-time finalist of the Honda Sport Award for Swimming and Diving, winning in 1987-88, Mitchell was named the 1980’s Southwest Conference Swimmer of the Decade.

Mitchell went on to be inducted into the International Swimming Hall of Fame in 1998 and the Texas Athletics Hall of Honor in 2000. In 2021, she was selected by the College Swimming & Diving Coaches Association’s (CSCAA) as one of the 100 Greatest Men’s and Women’s Swimmers & Divers of the past century in celebration of the CSCAA’s 100th year.

For more information about the Southwest Conference Hall of Fame or the Texas Sports Hall of Fame, visit www.tshof.org.

Your WR in the 200 BK where you broke the East German swim by 5 seconds is arguably one of the greatest WR in history. While it is overlooked by most, it is fondly remembered by those who love you.

My bad if true, I remember she went 2:08+ and the old record was 2:13+ by an East German doper? Perhaps time has affected my memory…if so, I choose to not allow truth to ruin a great story!