Tennessee Will Not Hold High School State Meet In February, Per Email 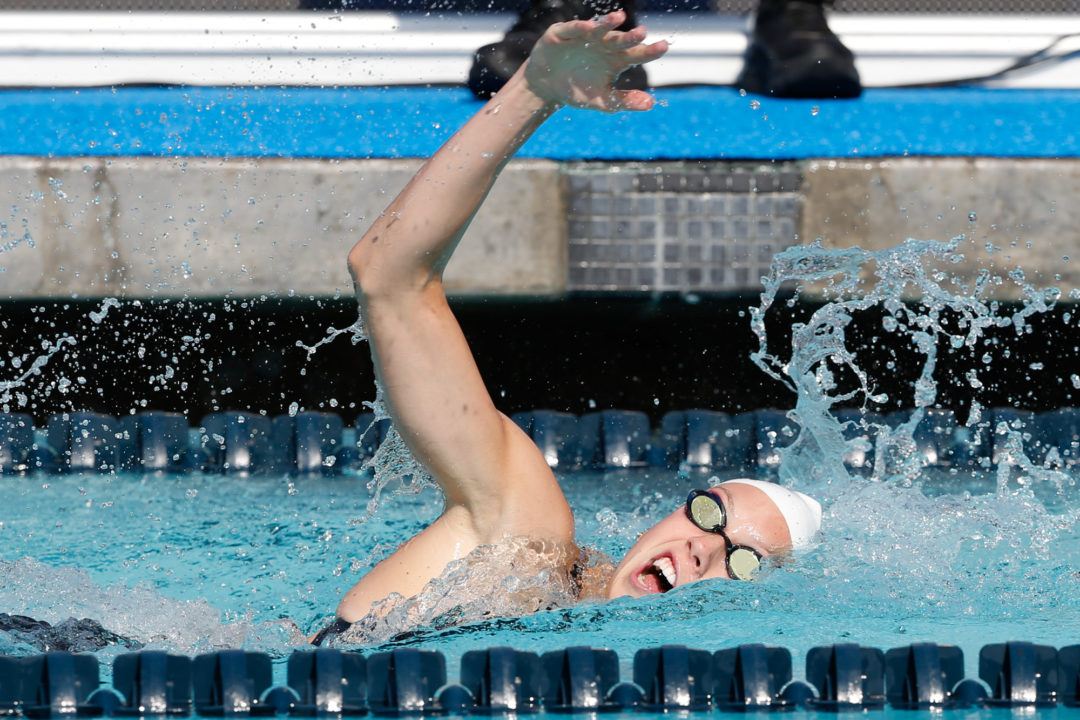 Tennessee will not hold its traditional high school state meet in February, but could host an in-person or virtual state meet in April, TISCA told coaches. Archive photo via Tim Binning/TheSwimPictures.com

Tennessee will not hold its traditional high school state meet in February, but could still host an in-person or virtual state meet in April, according to an email sent to coaches.

So while it appears most high school sports in Tennessee will continue on-schedule (though with some COVID-related modifications), swimming & diving will see a fairly significant change in its season, based on an email TISCA sent to high school coaches this week.

Citing pool space issues in multiple regions, the TISCA email told coaches that a February state meet would not be possible. TISCA also wrote that there would not be a virtual state meet option in February, either.

The email said that if the coronavirus pandemic improves, TISCA might be able to attempt an in-person or virtual state meet a few months later, in April. We’re told the TISCA Board of Directors is meeting again tonight but is not expected to change the decision.

Tennessee is currently one of the more high-profile states for high school swimming. The state featured our 2019 Swammy Award winner for High School Team of the Year (the Baylor School girls) along with an honorable mention (Harpeth Hall girls) in that category. 2020-2021 would be the senior season for Gretchen Walsh, a Harpeth Hall sprinter and the #1-ranked recruit in the country among this year’s high school seniors.

We’ve been tracking each state’s changes to its high school sports offerings in our state-by-state index, which you can see here.

By this point, most states have either postponed fall sport start dates or pushed fall seasons to the spring, while winter sports remain up in the air for the majority of states.

Is there a way to attend the meeting? An public forum portion or any willingness to to hear from the community on this?

Jared, can you clarify “seems to be pool space” as the reason for not having the meet? Are we to assume that the host for the meet has cancelled? If so, why?

This can be fixed…..give it a little more time and voice.