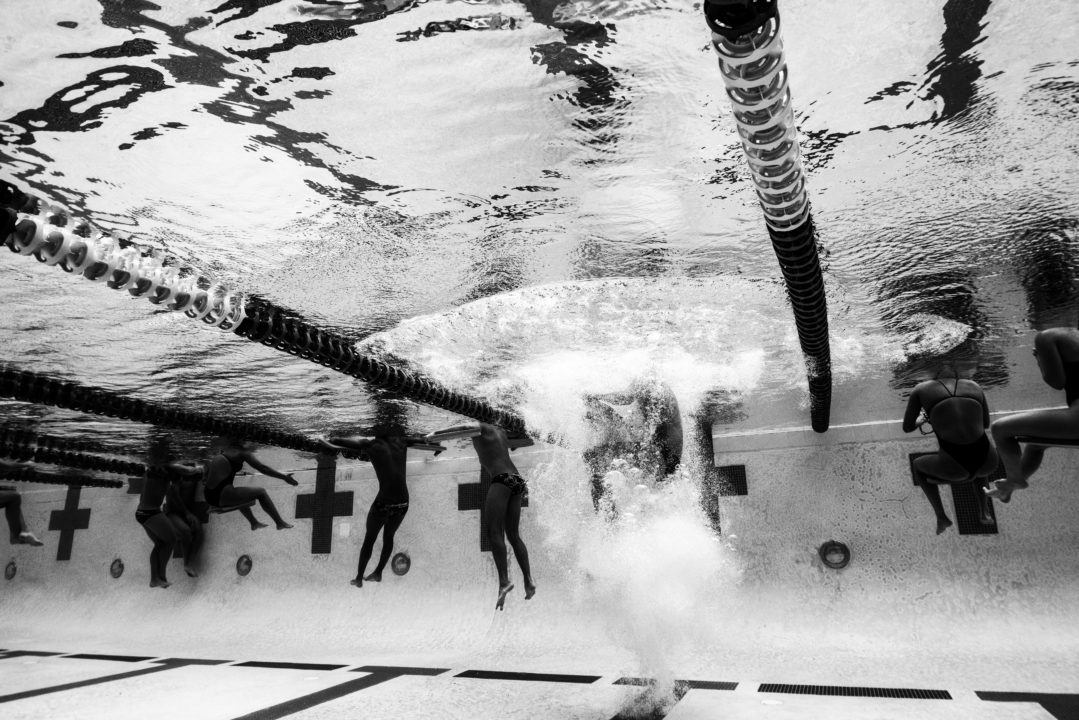 With only two months to go until the Gold Coast 2018 Commonwealth Games begin on 4 April, Team England has selected 13 divers who will compete for ‘Team and Country’ in Australia. Current photo via Mike Lewis/Ola Vista Photography

The Plymouth Life Centre will host the three-day event from February 11-13 as Britain’s best divers compete for national titles.

Tennessee will be joined by conference rivals Alabama, Auburn, Missouri and South Carolina, along with Miami (OH) and Wisconsin at the invite.

Due to COVID-19 health and safety protocols, the University of Georgia diving team withdrew this afternoon from the Tennessee Diving Invitational.

With only two months to go until the Gold Coast 2018 Commonwealth Games begin on 4 April, Team England has selected 13 divers who will compete for ‘Team and Country’ in Australia.

Team England have previously won 67 medals in diving at the Commonwealth Games, including 27 gold and topped the diving medal table at Glasgow 2014. The 13-strong team already has nine Commonwealth medals between them, while a number of the chosen athletes will be competing at their first Games.

Three-time Commonwealth champion, reigning world champion and double Olympic bronze medallist Tom Daley will be returning to the Commonwealth stage as he headlines Team England’s diving squad for the Games.

Tom will be will be competing alongside Glasgow 2014 Commonwealth champions Alicia Blagg and Chris Mears, and British Champions Matthew Dixon and Jack Haslam.

Tom Daley, who will be competing in the individual 10m platform and 3m synchronised events, said:

“It is an honour to be selected to represent Team England at my third Commonwealth Games.

“I had a great year last year, retaining my 10m title at the World Championships, and I am hoping that I can build on that and put in some great performances out on the Gold Coast in April.”

Fresh from winning the 2018 British Diving Championships in the women’s 10m platform, Lois Toulson will be joining Team England for the first time. The European champion and world silver medallist in the mixed 10m platform synchronised event said:

“I feel very honoured to be selected for my first Commonwealth Games, and I am looking forward to representing Team England out in Australia.

“I’ve had a good start to the year, holding on to my title at the British Diving Championships last month, so I’m feeling good about the Gold Coast. Hopefully I can keep that momentum going and put in some strong performances in April.”

Plymouth’s Matthew Dixon competed at Glasgow 2014 at the age of just 14 and since then has been making waves on the international circuit. The 17-year-old took gold on the 10m platform at the European Junior Championships in Bergen and at the British Diving Championships last month he secured his place on the team after winning the 10m platform title.

“I am so pleased and honoured to be selected for the Commonwealth Games and to be representing Team England again as this is my second Commonwealths. I am so happy and excited to be going out to Australia, I can’t wait.”

Commenting on his selection for Team England, Jack Haslam said:

“The Commonwealth Games is one of the most prestigious competitions there is, so it’s a massive honour to be able to represent Team England.

“I am over the moon to be going to the Gold Coast and what makes it even more special is that one of the events that I will competing in over there will be the synchronised 3m with my brother which is incredible.”

Team England will send a team of around 600 athletes and staff in what will be England’s largest ever team to represent the nation in an overseas sporting event. The team will compete in 18 sports, including 38 para medal events.

“I’m so pleased to welcome the divers to Team England. My personal experience of this group is varied; I was a team mate to Tom in Beijing and ran an ambition program for Robyn, Daniel and others in 2012. It gives me great pleasure to see that their dedication and focus has led them to being a key part of our team in the Gold Coast.

“Their competition is going to be in the fantastic outdoor arena on the Gold Coast creating a stunning back drop. In this group we certainly have the experience and talent to achieve some great performances and I can’t wait to see them in action in Australia.”

“The announcement today shows we have a very strong team for the Gold Coast 2018 Commonwealth Games. We’ve got a good mix of experienced athletes as well as some younger divers.

“We had a great British Diving Championships in Plymouth last month and I’m confident we’ll see some good performances on the Gold Coast. Hopefully we can build on our previous Commonwealth Games success and bring home a few medals from the four days of diving.”

The team in full is as follows:

As part of its plans to send the best prepared team to the Gold Coast, Commonwealth Games England will hold a 10-day preparation camp in Brisbane, create a dedicated performance centre inside the Commonwealth Games Village, and offer a full programme of support services.

Team England’s preparation camp for the Gold Coast will include a number of specially selected high-performance sports and support facilities that will enable athletes to continue training and complete their final preparations prior to entering the Commonwealth Games Village.

The dedicated performance centre will be at the heart of Team England’s headquarters inside the Commonwealth Games Village. It will provide an enhanced environment in the Village for athletes, coaches and support staff, where the team will have access to dedicated doctors, physios and a full range of clinical, rehabilitation, preparation services, kit, equipment, stretching and R&R areas.