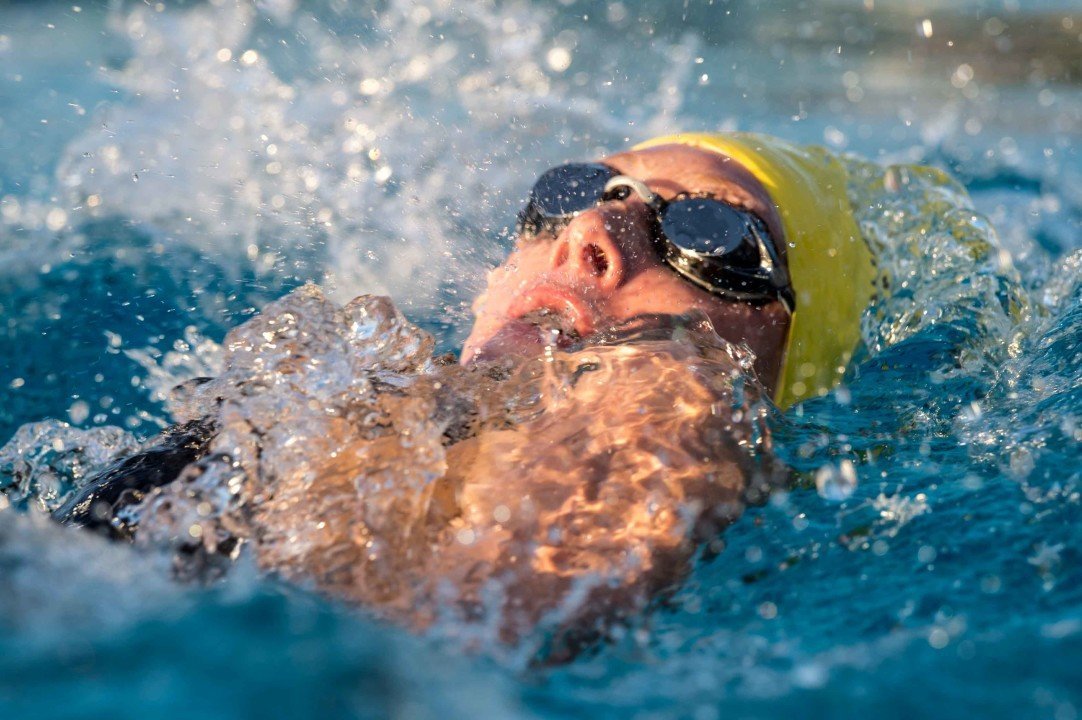 Taylor Ruck will be in Toronto for the inaugural RBC Canadian Junior Championships. Archive photo via Mike Lewis/Ola Vista Photography

The first-ever RBC Canadian Junior Championships will kick-off Wednesday from the Toronto Pan Am Sports Centre, and wrap up Monday with open water.

The meet, which replaces the former Canadian Age Group Championships, was one of the changes made by Swimming Canada after their 2016 competition review. The change is part of a strategic process that aims to have Canada be a top-6 medal earning country in 2020 at the Olympic and Paralympic Games.

The Championships will have fewer participants than the Age Group Championships, aiming to increase the competitiveness of the provincial championships. Time standards have been altered to focus on “on track” times that will help identify swimmers developing towards becoming world-class.

“Our goal is to improve everything we do in Canadian swimming,” said High Performance Director John Atkinson. “In order to improve, changes must be made. We cannot stand still.”

Some of the athletes set to compete will be in action internationally later in the summer at the FINA World Junior Championships, including two-time Olympic medalist Taylor Ruck.

A few others to watch out for are fellow World Junior Championship team members Gabe Mastromatteo of Kenora Swimming and Mabel Zavaros of the Oakville Aquatic Club.

Mastromatteo performed admirably at the Canadian World Trials in April, picking up a bronze medal in the 50 breast and breaking his own 13-14 age group record in the 100. Mastromatteo will swim five events in Toronto, including the 100 and 200 breast where he’s the top seed in the 14-16 age group.

Another one to watch for is distance freestyler Alexander Katelnikoff, who competes for the Cascade Swim Club under Dave Johnson. He won silver at Trials in the 800 free, and is favored to win the 400 and 1500 in Toronto.

Johnson is looking forward to attending the meet and seeing it progress over the years.

“Over time, you’re going to see some prestige associated with performing well at the Canadian Junior Championships,” Johnson said. “I’m happy to be a part of the first iteration of it and it will be a good experience for our swimmers.”

I was referring to girls in this case.

Not sure why the have separate standards by age yet the group the ages together. It favours the older kids a bit. You have a 15 year old against a 17 year old with completely different standards to qualify.

I see what you’re getting at, but your reasoning is a bit off. Yes, the older kids need to be faster to qualify but that doesn’t mean that the older swimmers have an inherent advantage against younger swimmers.

We can check the % of podium by age when it closes. The math won’t lie. Same with Easterns. What it does do is give kids experience, however a young swimmer has to be extraordinary hittin 3 year ahead qualifying standards to podium. I get it for Sr Nats all is equal yet age groupers are far apart in ability I’m most cases in those ranges.

Slots in 6th in the world rankings on SwimSwam. 2/10ths off of Ustinova’s World Junior Record.

Would’ve been 4th in Rio.