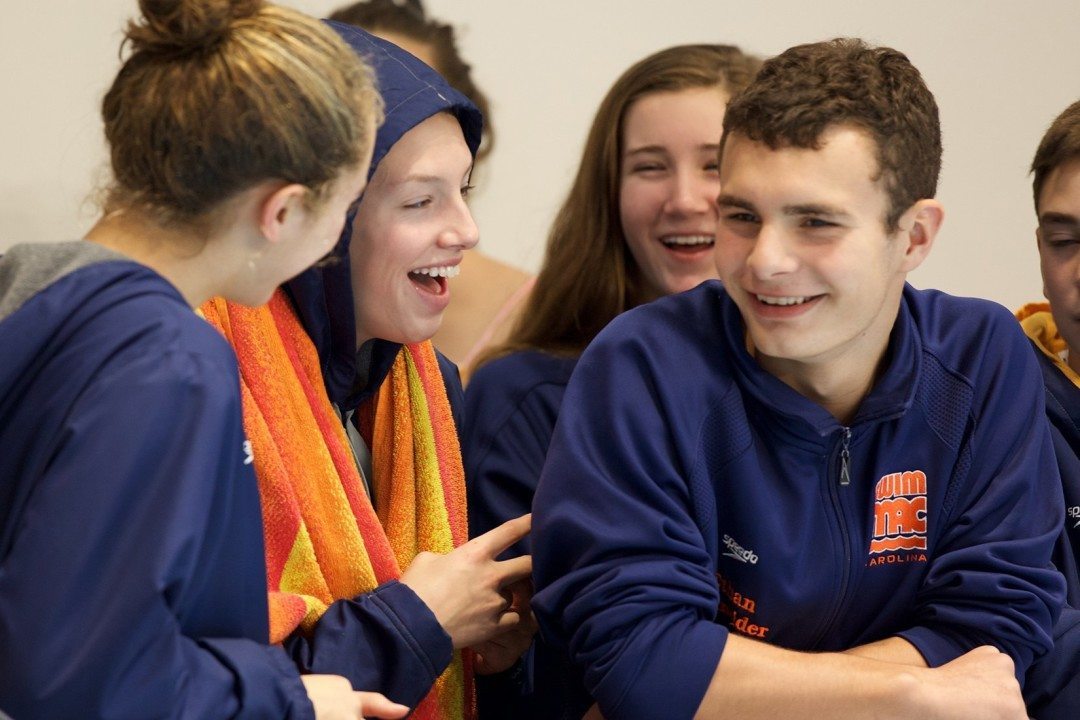 The Singapore Swimming Association (SSA) has confirmed today that national team coach Stephan Widmer will be leaving his post prematurely.

Roric Fink was the head coach of the Austin Swim Club for just over a year before resigning, citing differences of opinion with the club’s owners.

Coach Tanya Hobbs will be rejoining SwimMAC Carolina after spending two seasons as the head coach at Gardner-Webb University.

Hobbs coached with SwimMAC from 2009 until 2015. She was originally a volunteer coach with the program, but took on the team’s “Marlin” division in 2012. She left SwimMAC in 2015 to take on the head men’s and women’s coaching positions with Gardner-Webb in the CCSA and the NCAA’s Division I.

Now Hobbs will retake her old role with the Marlin division. SwimMAC’s press release indicates she’ll be the lead coach for the Marlin 1 group and will coach out of the Charlotte Latin facility. The full press release is below:

CHARLOTTE, N.C., APRIL 6, 2017 – SwimMAC Carolina’s Board of Directors is pleased to announce that Tanya Hobbs has rejoined the club as Marlin 1 Lead Coach and Marlin Division Lead. Coach Hobbs will be based at the SwimMAC Training Center at Charlotte Latin. Showing incredible fortitude and perseverance, Coach Hobbs beat serious illness and found her calling in coaching young swimmers to their full athletic potential.

“We are very pleased to welcome Coach Tanya Hobbs back to the SwimMAC family,” said Terry Fritch, Head Coach of SwimMAC Carolina. “She brings great experience, wisdom, and inspiration to our swimmers due, in large part, to the extraordinary life challenges she has overcome.”

Coach Hobbs first became part of the SwimMAC family in 2009, when she began volunteering as a diversion to her treatments for Stage 4 Hodgkins Lymphoma. Beating the disease, she was hired in 2012 to coach and lead the Marlin Division. Most recently,  she has been the assistant Men’s and Women’s Coach at Gardner Webb University for the past two seasons.  She has coached several NCAA Division 1 Qualifiers, Olympic Trial Qualifiers and six Conference Champions.