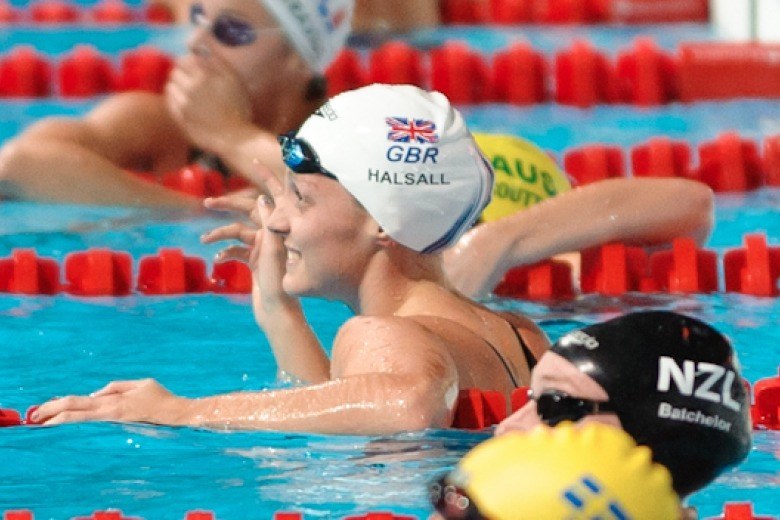 Tancock was the 50 and 100 back champ at the last Commonwealth Games four years ago, while Halsall won five total medals.

They’ll be joined on the squad by British National Champs James Guy, Aimee Wilmott, Sophie Taylor, Siobhan Marie O’Connor, Chris Walker-Hebborn and rising teenager Lauren Quigley (just to name a few) along with 19-year-old Ben Proud, who broke the British record in the 50 free just a few days ago.

The rosters for most of the competition at Commonwealth Games have already been announced, so fans and athletes now have another two months to start sizing up the potential matchups. Check out some of the other rosters here:

Here is the full English roster, courtesy of the British Swimming website: