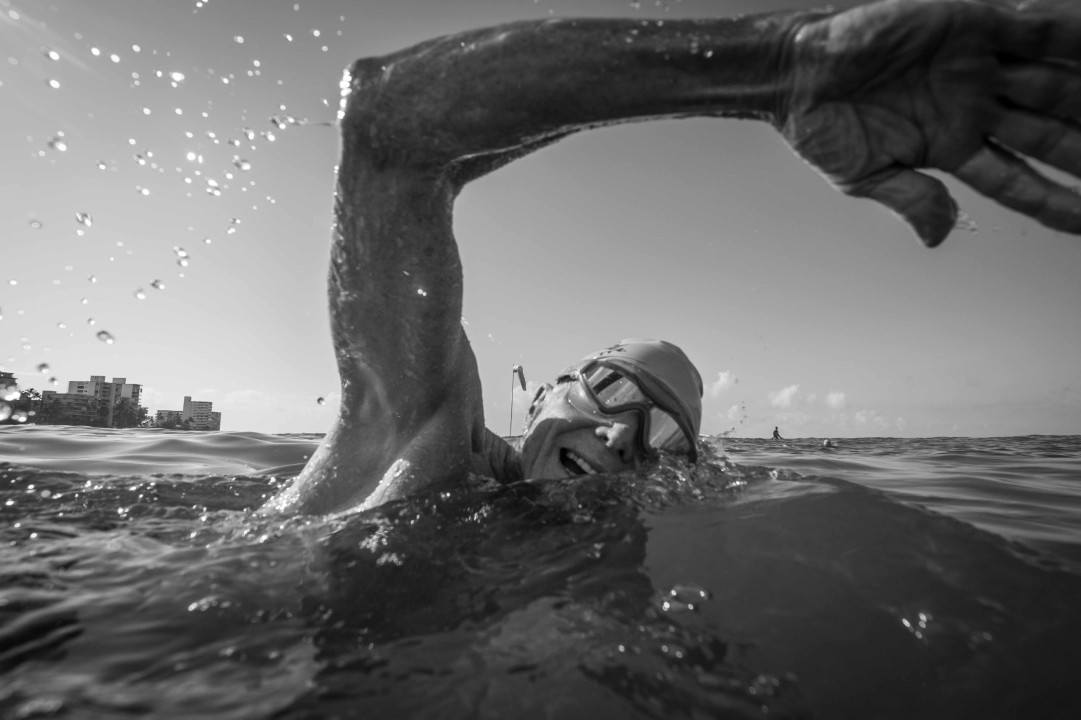 In response to our registration filling in less than five hours for the 2014 event, and many disappointed potential swimmer/fundraisers, we have created the “Virtual Frogman Challenge”.

In response to our registration filling in less than five hours for the 2014 event, and many disappointed potential swimmer/fundraisers, we have created the “Virtual Frogman Challenge”. For $25, on an honor system, swimmers can raise funds and receive a t-shirt, knowing their efforts are directly contributing to our overall mission.

The 2015 open water event filled in just 33 minutes and the “Virtual” event registration is running 100% for the longer 10K e-postal event. Join us and swim for the Navy Seal Foundation.