Tae-Hwan Park “Getting a Taste” of SwimMAC 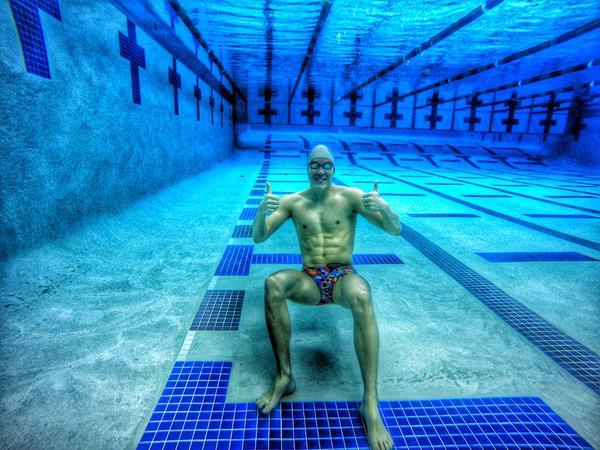 In the above photo, posted the the SwimMAC Carolina Team Elite Twitter profile on Thursday night, shows Park underwater, giving the double-thumbs up, with the caption “Park Tae-hwan getting a taste of a ramped up week here on #TeamElite”

Park last week parted ways with his Australian coach Michael Bohl after a disappointing season that elicited a public apology for his performance. He’s testing SwimMAC for a week, and if all goes well plans to train there for the 2016 Summer Olympic Games.