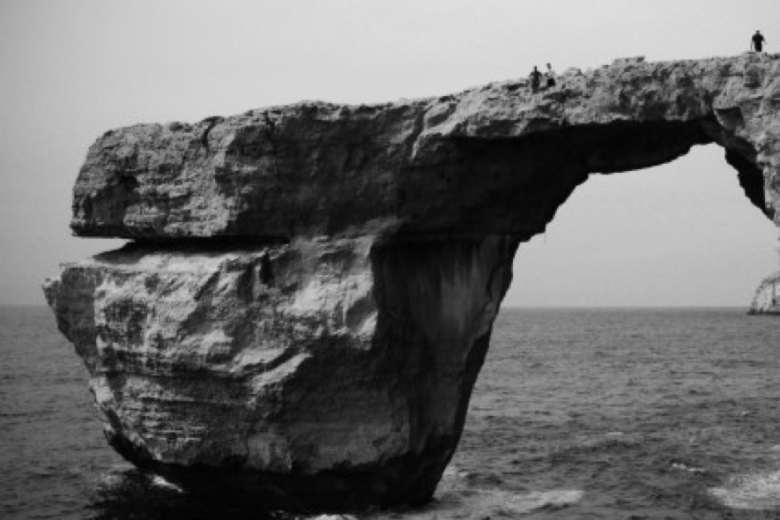 If you have an interesting or beautiful swimming-related video, please submit to Gold Medal Mel Stewart at swimswam to be featured. We appreciate all points of view on pools, lakes, rivers and oceans. Please include a little background on why you captured the video and the equipment you used (cameras, lens, editing software, etc.). Feel free to add your own story as well.

FROM THE TEAM THAT PRODUCED THE VIDEO:

STORROR is a team of eight, talented Parkour and Freerunning athletes based in south-east England. Since the release of the debut Storror Film – ‘Chaps on Tour’ Storror have had the opportunity to work with, Channel 4, ChristieHQ, Ape Connection, Visive Productions, Brussels’ Summer Festival, Juniper Management, Freemove, 360 Clothing, and take part in numerous projects sponsored by RedBull.

The team is available for a variety of work across all forms of media, anywhere in the world including performance, photography, film, events and coaching, offering unrivalled enthusiasm and creativity each and every time.

Established in 2010, Storror shook up the UK scene with the popular YouTube channel StorrorBlog and a series of films which saw Storror rise to the forefront of the UK Parkour scene. Now Storror is an established and respected name in the Parkour and Freerunning community. For Storror, it’s only up from here! After recently getting back from Portugal we’re looking for more places to travel this summer. A huge new special effects video called Storror Power is also coming soon!