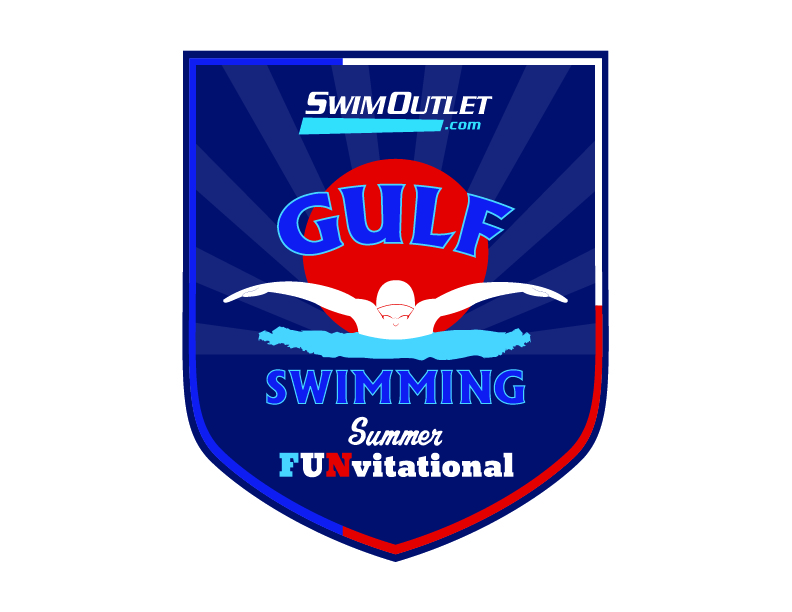 SwimOutlet Gulf Swimming Summer FUNvitational is a series of virtual meets featuring 16 clubs from south central Texas and across various regions in the U.S.

SwimOutlet.com, the web’s most popular swim shop, and Gulf Swimming, have partnered on next month’s SwimOutlet Gulf Swimming Summer FUNvitational, a series of virtual swim meets featuring 16 clubs from south central Texas and across various regions in the U.S. that will take place in the first half of August.

Over a dozen teams and hundreds of swimmers will compete against each other virtually in their own pools tracked by the Swimmingly swim meet timing app with results highlighted on Gulf Swimming’s social media and website throughout the competition. The format will feature a series of meets starting with the Round of 16 completed by August 5, Quarterfinals by August 10 and the Final Four by August 12. Brackets will be released this week.

“The SwimOutlet Gulf Swimming Summer Funvitational will be a series of fun, unsanctioned events to get swimmers back to competition in a safe environment in their own pools,” said Julie Bachman, Executive Director of Gulf Swimming. “We hope these fun, unsanctioned, swim meet formats are not only the answer during these uncertain times – but another way to engage our membership with different competition products in the future.”

“As physical distancing, health, safety, and eliminating transmission touch-points is at top of mind in everything that we do, the Swimmingly app is a great way to cohesively track swim meet times on-site using a family member or coach’s smartphone,” said Charlie Houchin, Olympic Gold Medalist and CEO of Swimmingly. “It’s great to have SwimOutlet title sponsor this series and support the FUNvitational done virtually and timed through Swimmingly. Teams are safely swimming other teams anyplace, anytime, anywhere and we are thrilled to have swimmers racing again.”

The virtual meets will feature 50y, 100y and 100y IM short course races for all age groups with teams advancing each round to the final. SwimOutlet is providing a $1000 gift certificate grand prize to the winning team, while also featuring videos and Instagram takeovers during the challenge on SwimOutlet’s social media in early August. The Gulf Swimming Official Shop within SwimOutlet’s Team Store platform will feature Gulf Swimming gear and SwimOutlet Gulf Swimming Summer FUNvitational items.

“Having SwimOutlet, the SwimOutlet Team Division and three other companies jump on board to support our athletes and clubs, and promote the initiative is a huge boost at a time when clubs, teams and kids are really missing and craving head-to-head swim competition,” said Bachman. “This is a way to do it in a controlled environment, limiting travel and staggering races at each club’s home pool. We are very thankful to the four companies who have enthusiastically stepped up.”

Other partners include the Fitter & Faster Swim Camps & Clinics, Jolyn and FINIS — all of which have supplied prizes for winners.

“We love supporting our teams’ creative ideas whenever we can and the SwimOutlet Gulf Swimming Summer Challenge is a unique event that can be a model for virtual racing, done safely and with physical distancing,” said Jaime Benes, VP of Team Sales at SwimOutlet.com. “The SwimOutlet Team Division provides a full assortment of service around bulk orders, customization and setting up an online team store that makes for efficient outfitting of your team’s needs, and it’s great to support this online competition run by Gulf Swimming.”

Swimming news is courtesy of SwimOutlet.com, a SwimSwam partner.