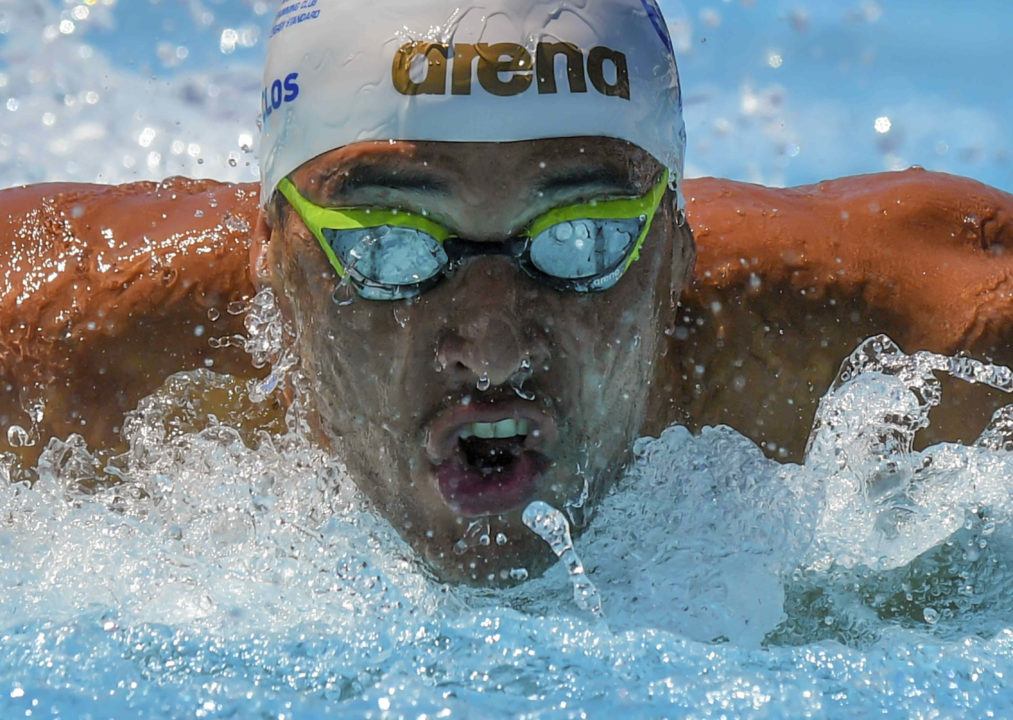 The selection strategy adhered to the nation’s Long Term Participant Development (LTPD) program, as well as the stringent requirements for the selection of athletes and teams to major events under the jurisdiction of the South African Sports Confederation and Olympic Committee (SASCOC).

Typically squads would have been determined based on results from the South African Junior Nationals and South African Senior Nationals. With both of these competitions having been canceled due to the coronavirus pandemic, the elite swimming squad includes athletes have reached a FINA ‘A’ Olympic qualifying cut. Those athletes are as follows:

As with last year’s selections, the SSA states one of its objectives within its policies being that of identifying ‘talented Black swimmers that will deliver medal-winning performances at all levels.

This racial component ties directly into the Swimming South Africa strategy outlined in its ‘transformation’ plan published in the mid-2000s by then-SSA President Jace Naidoo and now carried out by current President Alan Fritz. At the time of its creation, the plan stated that, given the increasing pressure from state and the fact that after more than 12 years of a politically non-racial society, ‘aquatic sport is still not reflective of the broader South African society, and given that our senior provincial and national teams consist almost exclusively of white participants, there has to be a rapid organisational response.’

While black people make up about 80% of South Africa’s population, because of decades of apartheid policies in the country that ended in 1994, this group was often excluded from high levels of sport in the country. This led to the expulsion of South Africa from the IOC and banishment of the country from competing at the Olympic Games.

Additionally, Swimming South Africa notes that ‘while some athletes may receive support largely based on their world ranking, others might not receive the same extent of support. This means that some of the squad activities might be fully funded, partially subsidized or self-funded.

in South Africa white people aren’t afforded the same opportunities as black people. Just look at the wording of that.

I think the SSA is just trying to say that they want to open up more opportunities to black kids in South Africa to have access to the sport in hopes that they eventually deliver medal winning performances. Kinda similar to the US. They’re not going to take a slower athlete onto the national team just because of their race.

The ANC has been in Power since 1995, they’ve destroyed all NGO’s have stolen money, mismanaged everything. The continue to be corrupt and steal but they still blame Apartheid. They’ve had more than 20 years to create greater opportunities for all include black kids

One team in particular in RSA has a majority of the funding.

Yes. But rugby has shown they can get this right. 1995 rugby World Cup winners, 1/15 starters were Black. 2007 rugby World Cup winners, 2/15 starters were black. In 2019, they won the rugby World Cup again and 7 or 8 of the 15 starters were black. They will inevitably win again in the future one day with a team that matches the society it represents, with 12 or 13 of the starters from historically disadvantaged communities. Swimming must follow a similar path – aggressively creating opportunities for children from historically disadvantaged communities to access some of the great coaching and facilities that exist in the country, with preparation to compete and win medals at the top level.

How is Waddell not a lock? He’s the 50 back world champion.

I don’t think he’s swam a LCM race since last summer due to the NCAA season. Plus the 50 back isn’t an Olympic event, so he wouldn’t have qualified that way. But yeah, he’s essentially a lock for the SA team in the 100 back