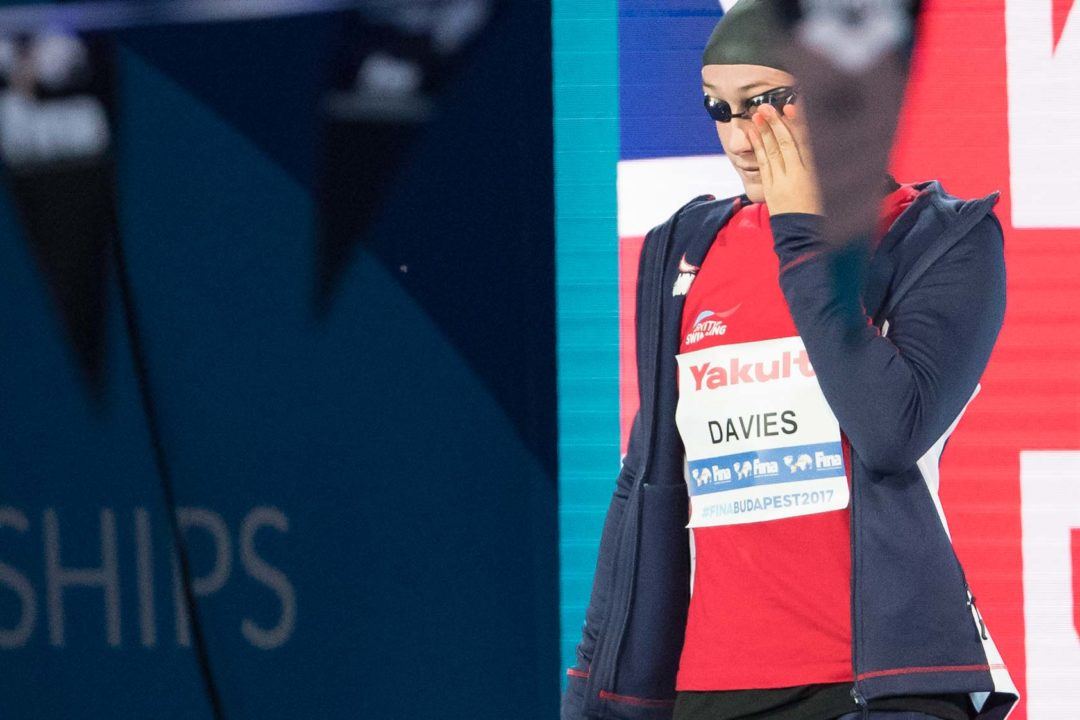 Georgia Davies is one of the marquee names on Swim Wales' 2018-19 National Squad. Archive photo via Mike Lewis/Ola Vista Photography

The Swim Wales National Squad Pathway is designed to provide appropriate levels of support to swimmers as they progress, with the underlying principle being that it should lead to systematic success and contribute to Swim Wales’ performance objective of putting swimmers on the British Swimming pathway and achieving medal success at major games.

National Performance Director Ross Nicholas commented ‘It is with great pleasure that we announce these selections for the coming season. The 2017/18 season was a highly successful year on the international stage with significant medal success from Welsh swimmers at both the Commonwealth Games and European Championships. We hope that the programme activity in 2018/19 can contribute to continued international success this season and at the same time help our younger swimmers develop both their physical and mental skills as they progress as performance athletes.’

Davies won four medals at the European Championships this past August, including a gold and new European Record in the 50 back and another gold in the mixed medley relay, while Thomas had a pair of medals herself and Greenslade, Tutton and Jarvis also competed.

The full 114-member squad can be found on the Swim Wales website here.