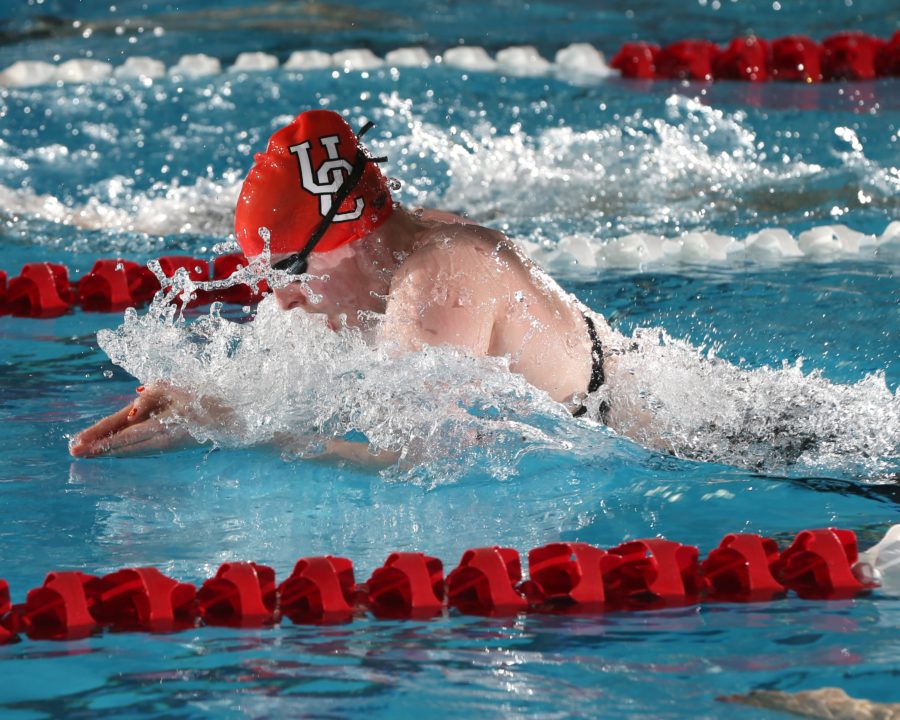 Doyle put together an outstanding season for Ireland in international competition, bringing home Ireland’s first world-level swimming medal in over two decades with her second-place performance at the World University Games in Kazan, Russia. At just 22, Doyle also won national titles in all three breaststroke races and made the World Championships semi-finals in both the 50- and 100-meter distances. Though Doyle is based out of the University if Calgary in Canada, she represents Ireland internationally and was originally from Limerick, where she received her award for High Performance Athlete of the Year.

Donovan was named the High Performance Coach of the Year after his work at the National Aquatic Centre Performance Centre, where he coached Barry Murphy to a European Championships bronze and coaxed national records from multiple swimmers.

The full list of award-winners (there were 17 in total) can be found here.