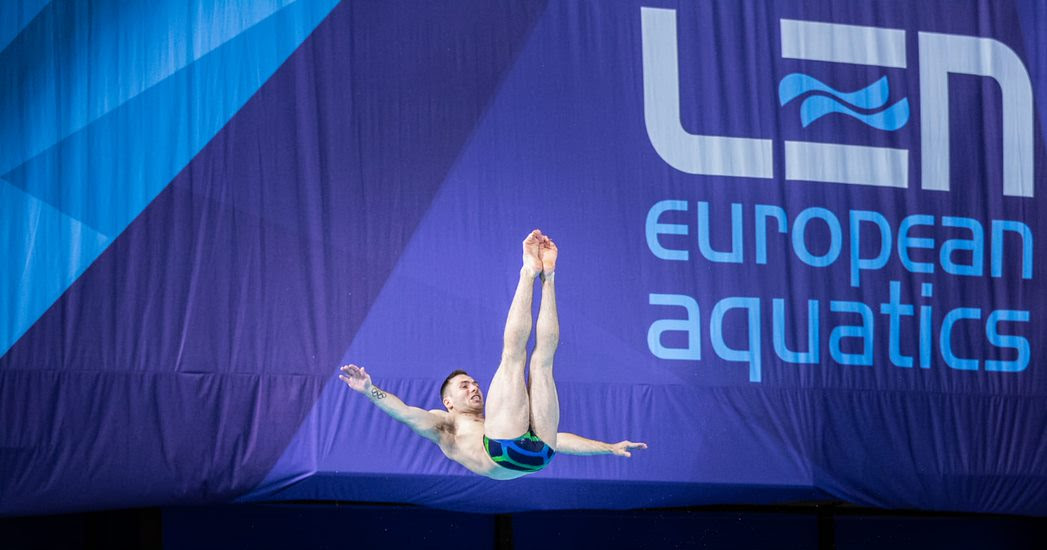 On the back of the recent announcement of Swim Ireland’s swimming team for their premier benchmark meet of 2019, the FINA World Championships in Korea, the Irish diving team for this competition is now also established. Current photo via Swim Ireland

On the back of the recent announcement of Swim Ireland’s swimming team for their premier benchmark meet of 2019, the FINA World Championships in Korea, the Irish diving team for this competition is now also established. National Performance Director Jon Rudd has confirmed a selection of three athletes to the Irish team for the event in July of this year.

FINA Grand Prix medalist Clare Cryan will be joined on the Korea bound team by Rio 2016 Finalist Oliver Dingley, also a FINA Grand Prix medalist this season, with World Youth Olympic Games finalist Tanya Watson also joining them in Gwangju. The nine days of diving in Korea are the first opportunity for nations to qualify places for the 2020 Olympic Games in Tokyo. Cryan and Dingley will both compete in the 1m and 3m Springboard individual events, whilst Watson will feature in the 10m Platform. On the back of Ireland’s first ever international synchronized diving medal at the FINA Grand Prix in Calgary in April, Swim Ireland will request a slot for Cryan and Dingley to jointly pit their abilities against the best in the world in the Mixed 3m Synchro event.

For the LEN European Junior Championships in Kazan, Ciara McGing will be the sole representative at the event, with Tanya Watson unable to attend due to her World Championships preparation taking place concurrently. McGing will feature in the 10m Platform in Russia.

All four athletes will return to the pool in August in Kiev to compete at the LEN European Championships, with a guaranteed 2020 Olympic birth available to gold medalists in Olympic events at this competition.

National Performance Director Jon Rudd said, “It is great for Irish diving to now have such a significant number of athletes competing at this level and for us to be able to confidently send three such athletes into the World Championships this summer is excellent. We’re all mindful that the World Championships is a major event in itself but we’ve also got one eye firmly placed on the Olympic Games next year and the fact that this event is one of only three possible entry routes into the Games. We can yet again all feel and see our progress and the summer of 2019 will be yet another important step for those of us seeking international success from Irish diving”.

National Diving Coach Damian Ball added “I am delighted that our divers are delivering performances strong enough to go on and represent Ireland on the European and World stages, with this being Swim Ireland’s biggest ever diving team at a European and World Championships. Ollie brings plenty of experience to the team, with this being his third World event. We are also proving that we have depth in the squad with Ciara McGing making her European Championships debut and Clare Cryan and Tanya Watson making their debut appearance at a World Championships. This is fantastic for Irish diving and for Swim Ireland”.