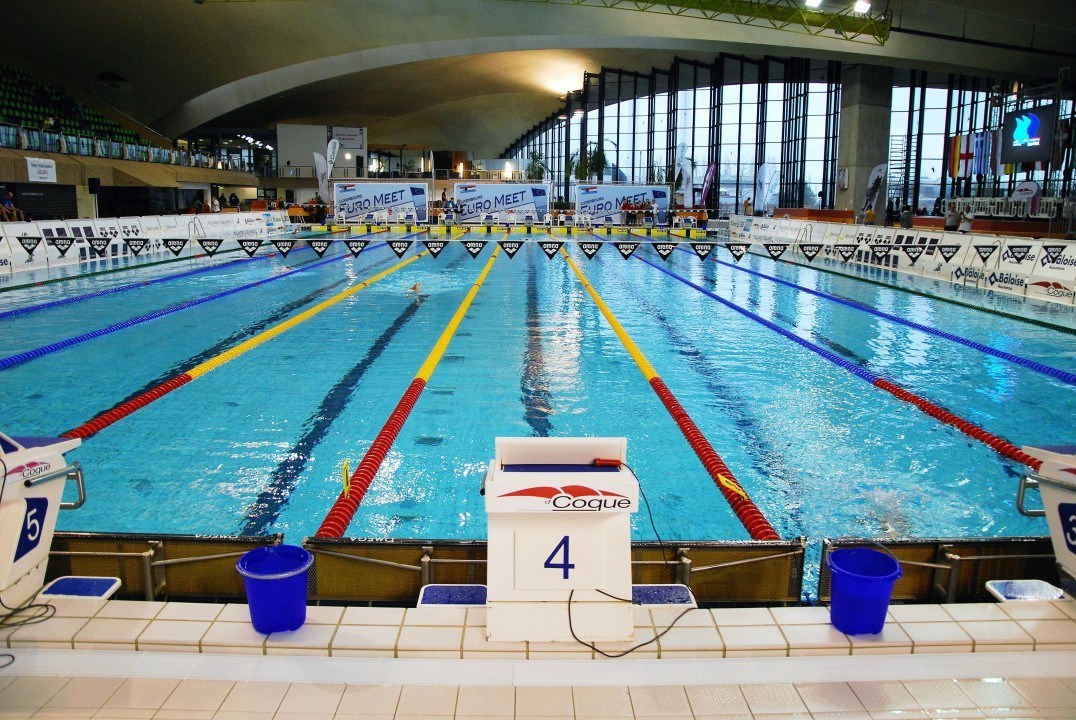 The Luxemburgish team is lead by Raphael Stacchiotti, Julien Henx and Monique Olivier, well known “heroes of the GSSE (Games of the Small States of Europe)”. The Games of the small states of Europe (GSSE) are a multi-sport event which is organized by the National Olympic Committees of nine European small states: Andora, Malta, Monaco, Cyprus, Liechtenstein, Luxembourg, Montenegro, Iceland, San Marino. Luxembourg’s swimmers were very successfull at the last edition in June 2017 in San Marino,  Raphael Stacchiotti won a total of 7 gold medals and 2 silver. At the 2017 World Championships in Budapest, he finished 23rd in the 200m IM. Julien Henx also secured 6 GSSE golds in San Marino.

At the world championships this past summer, Monique Olivier finished 22nd in the 400m freestyle. The organizers of the 2018 Euro Meet also announced today that Pit Brandenburger and Ralph Daleiden-Ciuferri will not start, due to illness, as well as the best Luxembourgish Sprinter Julie Meynen. Meynen trains and studies at the Auburn University, USA.

The FLNS (Fédération Luxembourgeoise de Natation et de Sauvetage) released the names of the swimmers who will appear at D’Coque aquatic center this weekend: