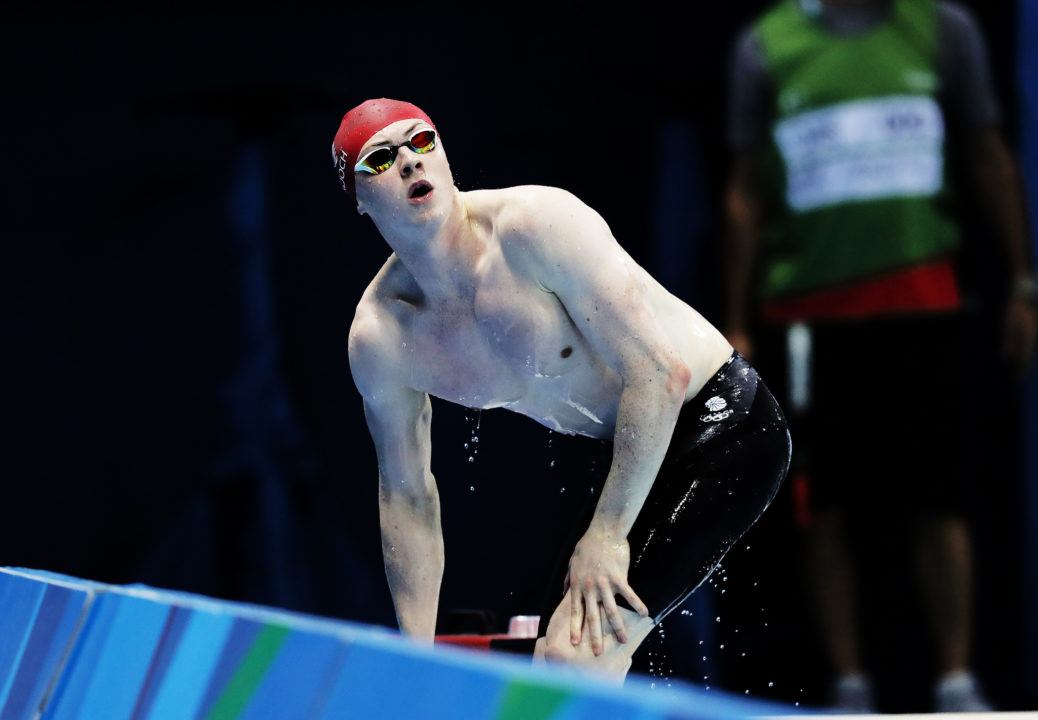 Although labeled a championship meet, the big guns at training hotbeds such as University of Stirling are under heavy training and approached the 2019 Scottish West District competition as more of a baseline to gauge where they’re at kicking off a new calendar year. Stirling standouts Duncan Scott, Ross Murdoch, Craig Benson, Aimee Willmott and more made several appearances, although times overall were indicative of the start of a new season.

The winningest Scot ever at a Commonwealth Games, 22-year-old Scott, took home four golds across the 2-day affair, starting with a 50m fly victory in 24.88. He was .01 faster in the morning, registering a heat time of 24.87, but still fired off the only sub-25 second time of the field in the evening to stand atop the West District podium.

Scott followed up with an off-event, the men’s 200m backstroke, where the versatile swimmer got his hand on the wall first in 2:04.52, a new personal best in this rarely-raced event for him.

For his part, 25-year-old Commonwealth Games medalist Murdoch produced a solid 200m breast, registering a wining effort of 2:12.57. Splitting relatively evenly at 1:05.89/1:06.68, Murdoch and teammate Benson represented the only athletes in the race to swim below the 2:22 mark. Benson finished just about 2 seconds behind his teammate with a mark of 2:14.55.