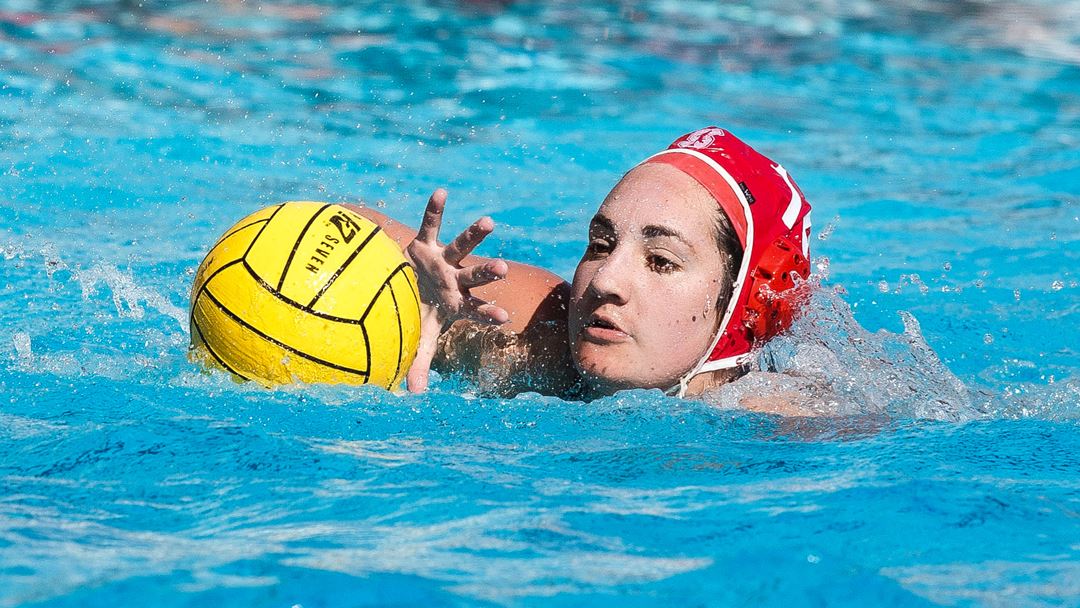 Stanford University and Pomona-Pitzer Colleges remain at No. 1 in the Division I and III ranks following the first weekend of competition. Archive photo via Stanford Athletics

The University of Michigan and Austin College – which won the CWPA Division I and III Championships, respectively, last year – remain at No. 1 in the  CWPA Top Five and CWPA Division III Top Five Polls.

Pomona-Pitzer Colleges continues at No. 1 in the Women’s Varsity Division III Top 10 Week 1/January 18 Poll for the 2023 season.

Pomona-Pitzer (100 points) remains a unanimous top selection with Whittier College (93 points) inching in front of Claremont-Mudd-Scripps Colleges (92 points) to take over at No. 2.

Defending Collegiate Water Polo Association (CWPA) Champion the University of Michigan remains favored to capture another title in 2023 as the Wolverines stay at No. 1 in the 2023 CWPA Division I Top Five Week 1/January 18 Poll.

Brown University (85 points) and Saint Francis University (66 points) wrap-up the Top Five as the Bears and Red Flash break a tie at No. 4 to stand at No. 4 and 5, respectively.

Macalester College (91 points), Washington & Jefferson College (66 points) and Connecticut College (48 points) remain at No. 3-to-5 as the poll experiences no changes from the preseason voting.