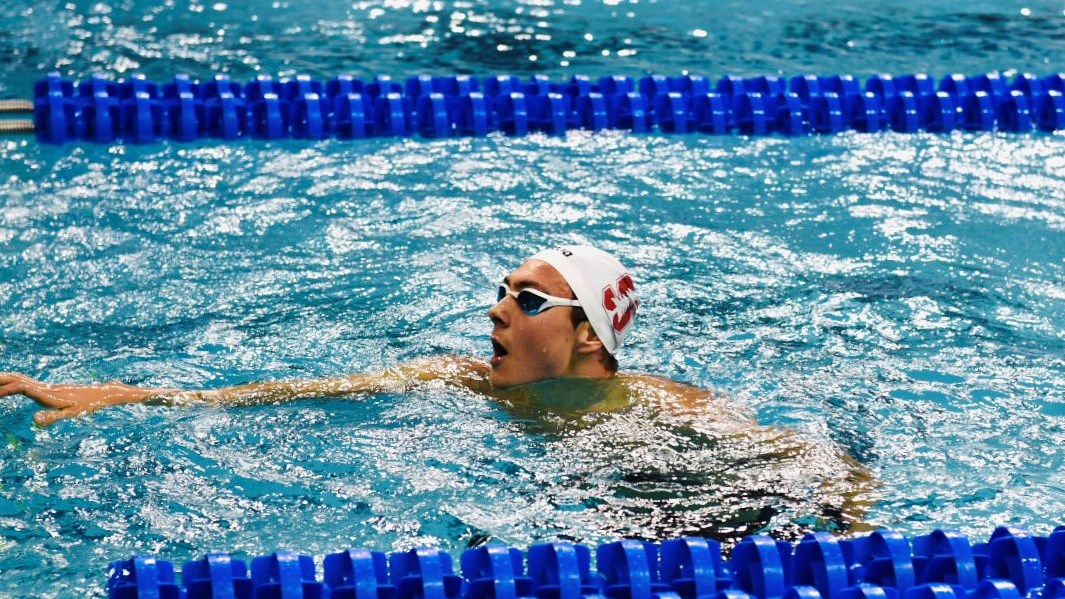 STANFORD, Calif. – All 20 student-athletes who were eligible for All-Academic honors earned recognition from the Pac-12 conference, as announced Tuesday.

To be eligible for the recognition, student-athletes must carry at least a 3.0 grade-point average and be at least one year into his stay at the university.

Congrats! I know they also major in tough field like pre-med and engineering.