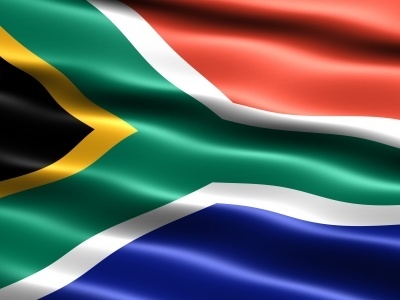 Organizers and fans hoping for a South African 2024 Olympic and Paraplympic Games bid were dealt a heavy blow, as...

Organizers and fans hoping for a South African 2024 Olympic and Paraplympic Games bid were dealt a heavy blow, as SA’s Sports Minister, Fikile Mbalula recently told  insidethegames.com  that hosting the world’s biggest sporting event would be “unrealistic” for the country.

“The question is time and space”, says Mbalula, citing his hope that the country would have just staged the 2022 Commonwealth Games by the time 2024 is in eye shot.  With the city of Edmonton withdrawing itself from the Commonwealth Games bidding, most believe this elevates the South African city of Durban to the top of the list to host that mega-event, pushing the prospect of hosting the massive Olympics  production some future date.

The International Olympic Committee (IOC) will not be voting on the 2024 host site until 2017, with Boston and Rome submitting bids, which will most likely be followed by Berlin, Hamburg and possibly Paris, according to nbcolympics.com.

South Africa would have been the first African nation to host an Olympic Games, although Cape Town previously had bid on the 2004 edition of the Games, which were ultimately granted to Athens, Greece.

Boston’s chances just went up…ironically Boston was the US city that voiced the most opposition to the games of the 4 cities being considered.

Anyway they know that Paris is unbeatable. 🙂
Goodness, in 2012 we were unbeatable too! 😆