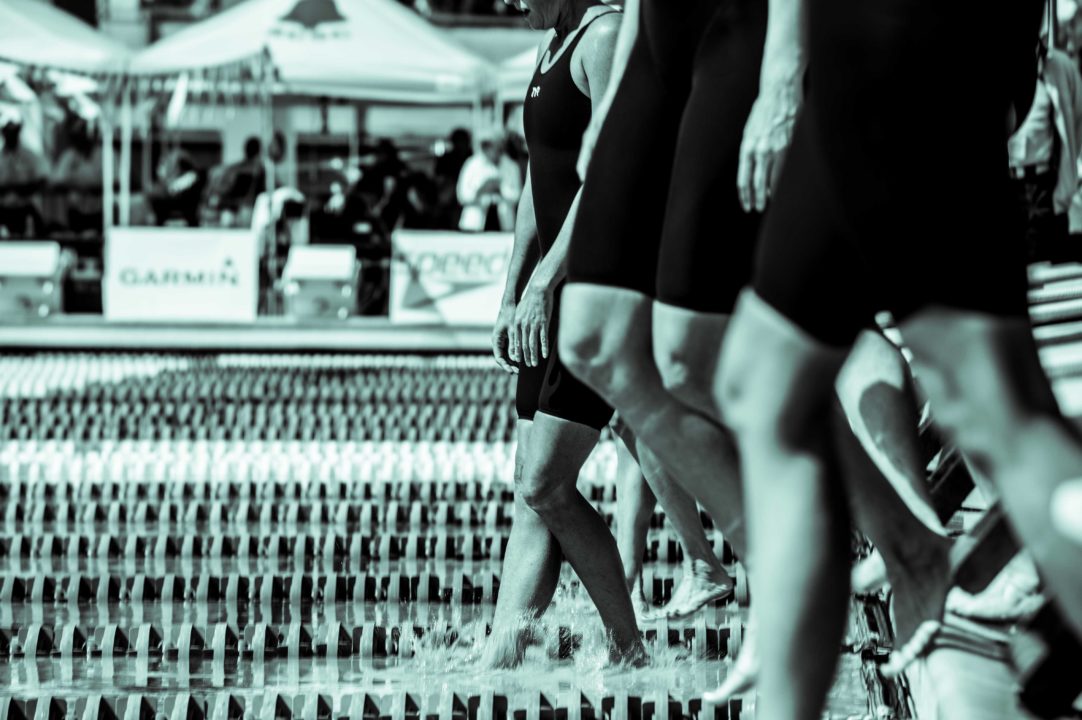 Update: a previous version of the article didn’t include the two ‘host countries’ who have not named cities. According to... Current photo via Mike Lewis/Ola Vista Photography

Update: a previous version of the article didn’t include the two ‘host countries’ who have not named cities.

According to the World Swim Coaches’ Association, four bidders have emerged for the rights to host the 2018 and 2020 Short Course World Championships and will meet with FINA next week to discuss the process further.

Those four cities are:

Also showing interest, without a specific city, are:

FINA has gone to a system of selecting the hosts of these short course Worlds, which are held in even numbered years and opposite the more prominent long course championships, in sets of two, inviting a group of bidders to earn either-or of the events.

The capital of Kazakshtan since 1997,  Astana recently opened a National Paralympics Training Center and has become a hub of sports in the country. An oil boom has turned the city into an economic hot-spot, and is a very modern city – one of the most modern in Central Asia.

Though nearby Herning hosted the 2013 European Short Course Championships, it’s been quite some time since Copenhagen has hosted a big international event. The country has never held a FINA World Cup event, has never hosted a European Aquatics Championships (the long course version), and it has been a while since they hosted even European Juniors. The elite swimming culture there, however, is growing in a big way, thanks partially to the recent success of their women’s team.

We couldn’t find any major swim meets hosted in Hangzhou, but the Chinese always throw enough resources at holding events to get the job done. Hangzhou is a swimming hub in China though, as the birthplace of both Sun Yang and Ye Shiwen: the country’s most successful swimmers at the 2012 Summer Olympics and two World Record holders.

Tokyo is trying to land a double; after earning the right to host the 2020 Summer Olympics, they’ll hope to couple it with the Short Course World Championships in either 2018 or 2020. Tokyo’s Tatsumi International Swim Center has a ton of hosting experience, and the new swimming venues for the Olympic should be in place by then (especially if they earn the 2020 bid).