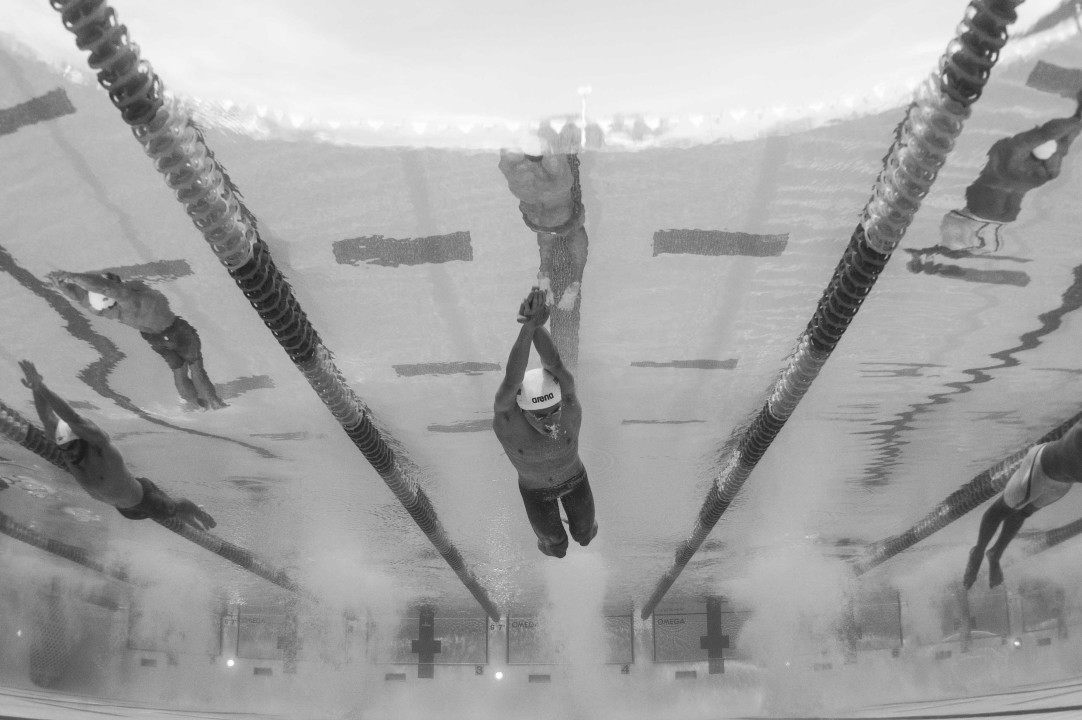 Last month we reported that 2015 Southeast Asian (SEA) Games 12-time medalist, Singaporean Quah Zheng Wen, was seeking a deferment of his country’s mandatory full-time two years military service duty in order to properly prepare for a run at making the 2016 Olympic squad.  As the 18-year old attained 7 golds at the SEA Games meet, as well as two additional titles at Singapore’s National Championships, Quah Zheng Wen’s camp cited “exceptional circumstances” as the reason for deferment, which, in this case, applies to an athlete’s capability to earn Olympic medals.

The Ministry of Defense has announced that the, upon review by the Armed Forces Council, Wen has indeed been allowed to defer his National Service obligations in order to train and compete at the 2016 Olympic Games.

Said the Ministry of Defense in its statement, “Mr Quah has satisfied the conditions for deferment of exceptional sportsmen who can win honor for Singapore, as his recent performances were better than the most recent Olympic Games’ qualifying times in the 200m Butterfly.”

For his part, Quah is understandably excited with the decision, expressing, “I am very happy to have been granted deferment. I am grateful for this opportunity and honored to be able to represent Singapore at the Olympics in 2016.” He continued, “It’s every athlete’s dream to represent their nation at the largest multi-sporting event in the world, and I’m hoping to do my family, friends and country proud in Rio.”

Quah is the second Singaporean swimmer to gain deferment approval, as teammate Joseph Schooling had already been successful in his request back in 2013.