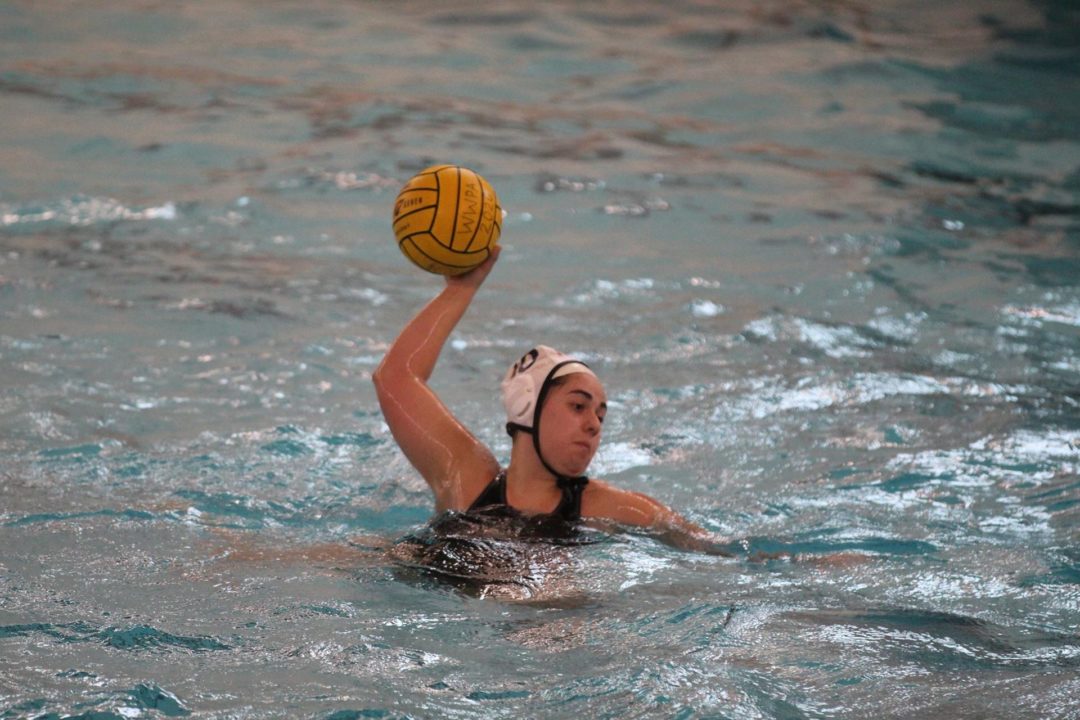 The Keydets jumped out to a 4-1 lead after the first period and led 7-2 at halftime.